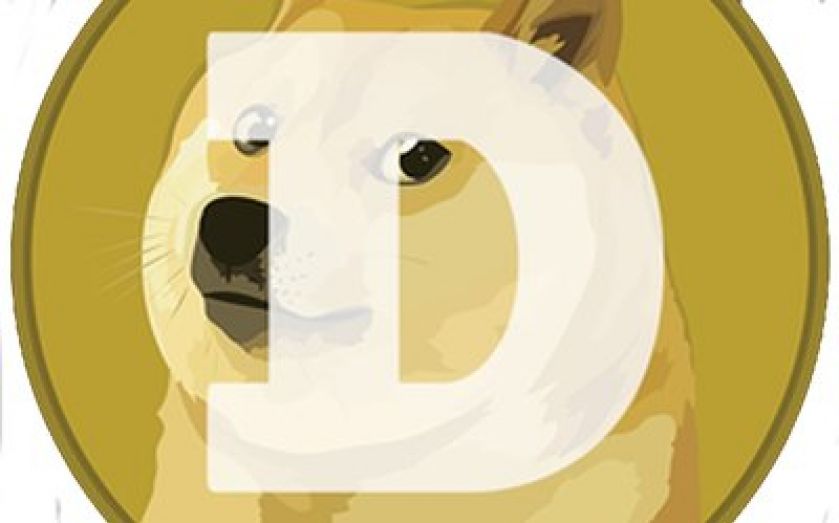 Vircurex is the latest Bitcoin exchange to struggle with insolvency, freezing Bitcoin and Litecoin accounts.

The exchange has lost vast numbers of Bitcoin, and all incoming deposits will not be credited to users accounts "for the time being", according to an official statement.

If this sounds familiar, it's because the news from Beijing based Vircurex follows the closure of Tokyo's Mt Gox. Assets were frozen in that exchange just over a month ago.

While MtGox's collapse may be long term positive for Bitcoin, it's caused a lot of pain for investors. It's reported losing around 850,000 Bitcoin, and has just a few left despite announcing that it has found some 200,000 in old accounts.

But for those with crpytocurrency stuck in Vircurex, things might not be quite so bad. Unlike MtGox, it's locking down accounts rather than filing for bankruptcy.

Vircurex was the victim of two large thefts last year, that Vircurex lead to "a loss of a significant number" of Bitcoin, Litecoin, and other currencies.

There may be a way for those with cryptocurrencies stuck in the exchange to free their assets however. Reddit user Extacia claims that they have been able to convert their Bitcoin for Dogecoin and withdraw.

As Extacia says, they have "Doged" a bullet.