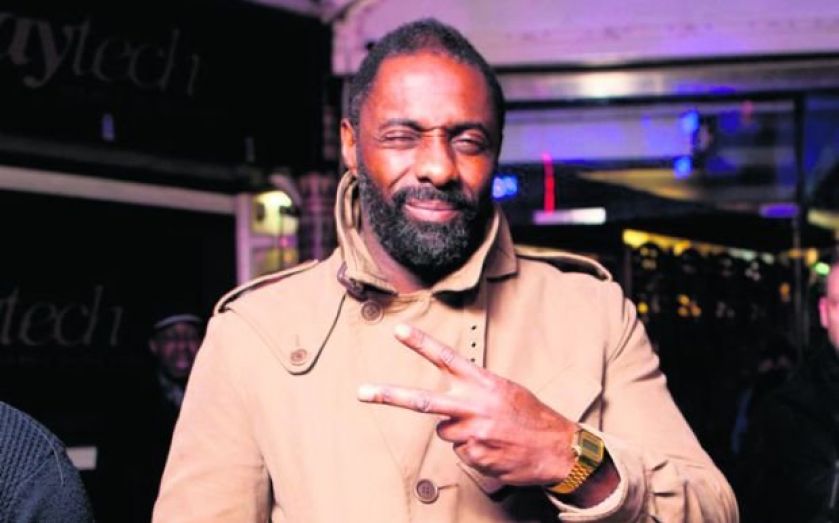 The stars came out in Camden last night for a party thrown by PlayTech founder and Israeli billionaire Teddy Sagi.

Star of The Wire Idris Elba was on hand in a natty beige trenchcoat to soak up the atmosphere and spin some tunes on the decks while Pixie Geldof followed in his footsteps to break out the vinyl.

The bash, held in Gilgamesh Bar & Lounge in The Stables Market in Camden, was thrown to mark PlayTech’s involvement in gaming event ICE Totally Gaming 2015, held at the ExCel Centre in London.

Sagi, who founded PlayTech in 1999 and listed it in London, was on hand at the bash, partying the night away with supermodel Irina Shayk.