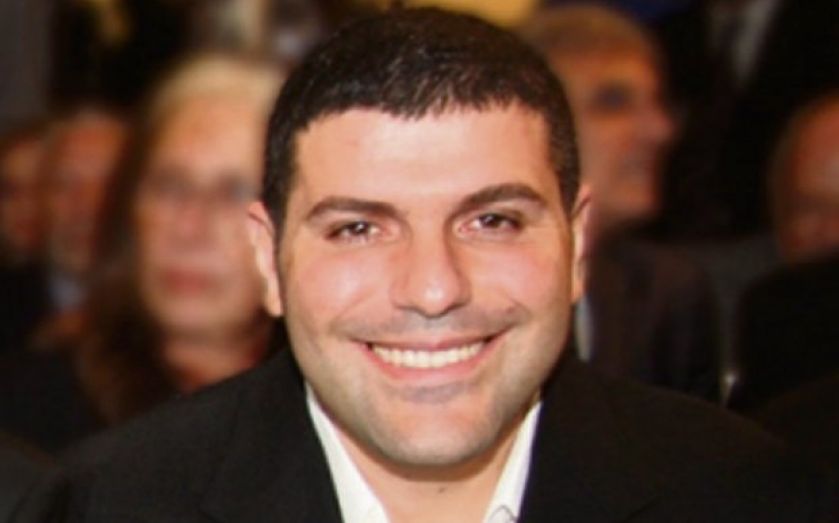 THE 40-year old founder of gaming software firm yesterday pocketed £326m from selling 15 per cent of his stake in the firm.

Israeli billionaire Teddy Sagi first offered a 10 per cent stake to the market on Tuesday evening, but demand was so great that by Wednesday morning he decided to sell 15 per cent, eventually netting around £326m.

He sold the shares, which have risen by over a third this year, at an approximate 10 per cent discount to the market.

The sale was organised through Sagi’s own Brickington Trading. Brickington and Sagi now hold on to just under 100m shares in Playtech, representing 33.6 per cent of the total. Brickington has agreed to make no more share disposals for at least 12 months.

Two executive directors of the company, Mor Weizer and Ron Hoffman announced larger stakes in the group, picking up 36,000 and 10,000 shares respectively.

Playtech is known as the Microsoft of the online gaming market and its software helps power some of the biggest players, such as William Hill, Ladbroke, Paddy Power and BetFred.