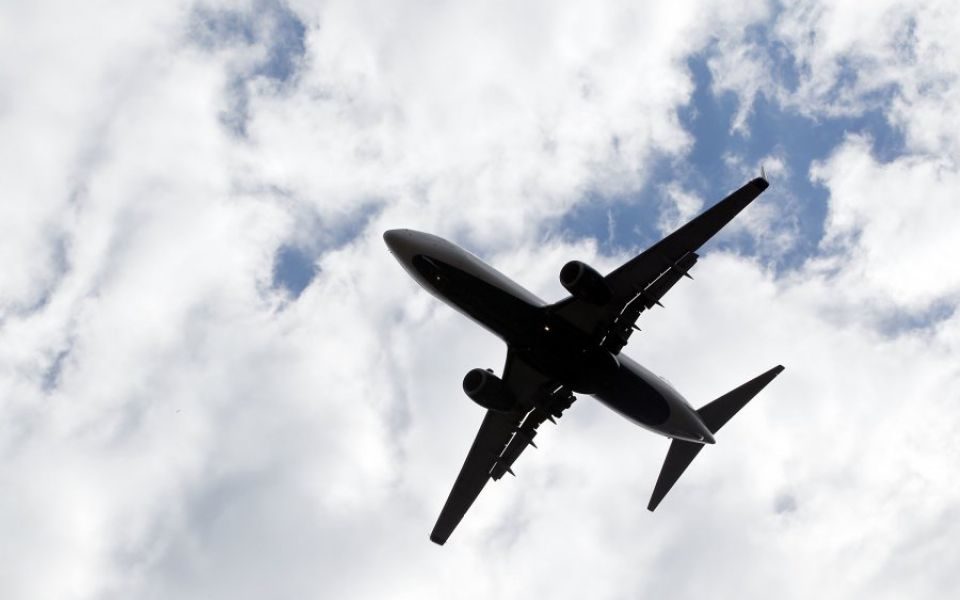 Iceland’s Wow Air is the latest low cost airline facing severe turbulence, after it has been forced to ask lenders for an extension to negotiate a rescue deal.

The carrier, which has faced months of financial difficulties, confirmed it has asked for an extra month to negotiate a rescue deal with US investment company Indigo Partners, which previously pledged to inject $75m over 10 years in return for a 49 per cent stake in the carrier.

When an agreement could not be reached by the 28 February deadline, Wow was forced to write to bondholders asking to extend the deadline to 29 March.

A spokesperson said: “While the parties have not reached an agreement, Indigo Partners and WOW air continue to work in good faith to negotiate terms while working towards closing an investment by 29 March. A new written procedure will be submitted to the bond holders in the coming days. No further comments will be made at this time.”

An industry source told City A.M. the main stumbling block was chief executive Skuli Mogensen’s stake in the firm after the deal.

“Skuli wants more than what they [Indigo] are going to give him. It’s the same classic situation that the airline is insolvent. It has no value. For someone to come along and say ‘were going to inject $75m over 10 years, it’s not a lot of money in terms of aviation.

“So they’re saying: ‘if you want us to save your airline then you’re going to be diluted down to five per cent or four per cent. And if you don’t accept we’re going to pull the plug on you.’”

Airlines have been rocked in recent months by the collapse of several mainstays of the aviation industry, such as Germania, Air Berlin, Primera Air and Monarch.

The source added the company was struggling with cash flow.

“The issue when an airline starts making headlines is all the credit card companies with to supporting them on a cash basis, so the merchants won’t pay the money to the airline until the flights have taken place to protect themselves,” they said.

“Plus, all of the suppliers, such as those dealing with fuel handling, will want money on accounts, so everything dries up.”

In 2018 Iceland's biggest carrier, Icelandair, abandoned a $25m purchase of Wow Air, after it became clear it would be unlikely all of the conditions in the share purchase agreement would be fulfilled by a 30 November deadline.