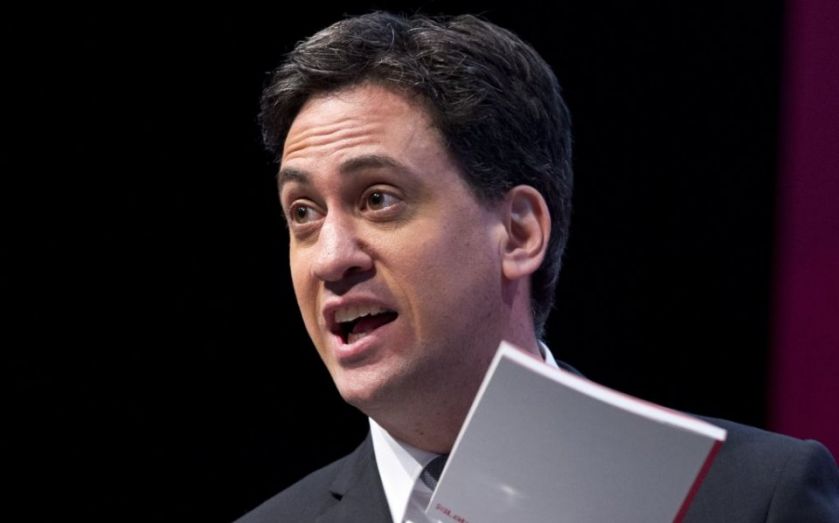 High-profile City veteran Michael Spencer threatened to leave the country if Labour wins the General Election, warning that Ed Miliband could be very hostile to businesses. Former Conservative party treasurer Spencer runs inter-dealer brokerage Icap, and said that if business conditions are hit too hard by a Miliband government, he can imagine the board asking him to move the company to New York. “I think it would be a horror story. I think we would have a situation in the UK that would outpace France in its economic reversal, so lets hope it doesn’t happen,” Spencer said at yesterday’s Bloomberg politics UK election debate. “There are circumstances in which I would leave the country, regrettably. If the business environment becomes materially adversarial, your board will say, it is about time you contemplated re-domiciling. Re-domiciling into cities like New York is not easy, but it is do-able. It is a much more clement environment from a regulatory point of view.” Ed Miliband has based much of his pitch to the electorate on promises to make the UK fairer, redistributing wealth from high-paid City workers to those in other sectors and other parts of the country. [custom id=”1″]