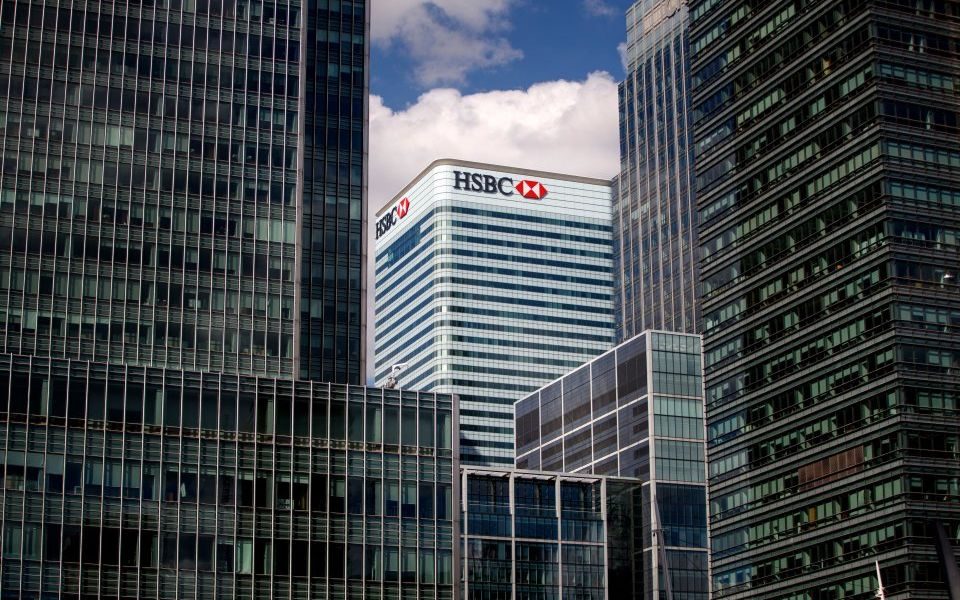 HSBC has cut broking ties with Goldman Sachs, bringing an end to the pair’s long relationship.

The banking giant has told the US investment bank that its corporate broking relationship will come to an end, Sky News reported.

It comes after a review led by the bank’s new chief financial officer Ewen Stevenson.

HSBC has used Goldman Sachs and Credit Suisse as joint corporate brokers since 2011 but it is unclear whether the Swiss bank will also lose out following the review.

Despite losing HSBC as a client, Goldman Sachs would remain sixth among stockbrokers in the FTSE 100 with 14 clients, according to the latest Adviser Rankings data for the second quarter.

JP Morgan Cazenove regained top spot in the three months to the end of May from Bank of America Merrill Lynch (BAML) after adding Evraz and ex-BAML client Ferguson.