George Osborne's great government sell-off: Taxpayers risk getting burnt as sun may yet shine on RBS 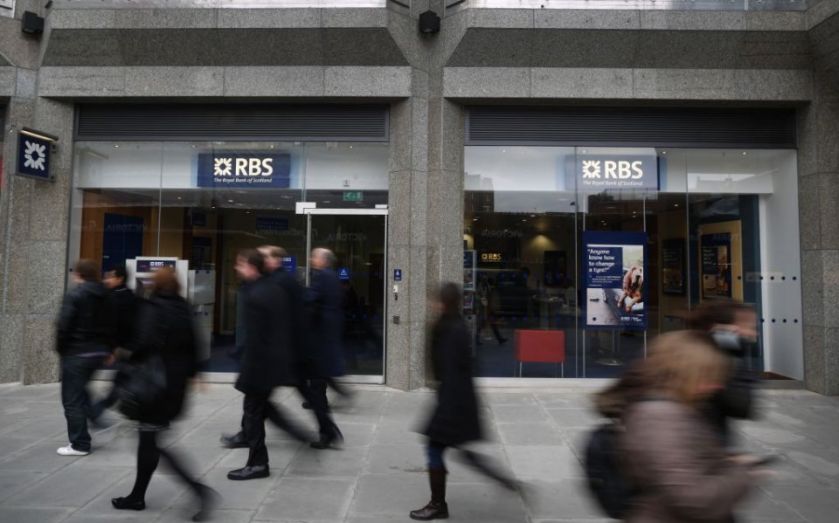 So after almost seven years, the moment has arrived. The symbolic importance of George Osborne’s announcement last night that the Treasury is to begin selling Royal Bank of Scotland (RBS) shares at a loss is hard to overstate.
“I’m not interested in what is easy – I’m interested in what is right,” he told the City stars at the Mansion House.
But is the time right? The chancellor was quick to laud the support of the Bank of England governor and independent advice from Rothschild that returning RBS to the private sector will benefit the company, the wider industry and the economy. It’s also the case that the rescues orchestrated in 2008 were not investments in the conventional sense of the word: in RBS’s case, the £45.5bn bailout cost was the bill for the then government to keep it as a listed firm while saving it from collapse.
Osborne’s argument was on shakier ground when he said that in aggregate, taxpayers could yield a £14bn profit from stakes in RBS, Lloyds Banking, Northern Rock and Bradford & Bingley.
That figure is irrelevant if it could be markedly higher as RBS continues its recovery, with most of the heavy lifting already done. The public finances are hardly in the shape to allows a chancellor to ignore a possible windfall.
True, it might take some time, particularly with a big settlement with US regulators for mis-selling mortgage-backed securities just around the corner. But Osborne sounded last night like a man who has tired of bonus rows and wants to wash his hands of the RBS stake regardless of the cost.
Talk of the sun shining on the economy could ring hollow in the context of RBS – taxpayers still risk getting burnt.

TESCO TAKES NON-CORE ASSETS TO THE TILL

The Serious Fraud Office, the Financial Reporting Council and the Groceries Code Adjudicator: when it comes to regulators demanding co-operation, Tesco has a trolley-load. One investigation it’s not formally involved in, but should be, is the FCA’s study of competition in investment and corporate banking. It will focus on “links between competition in…primary market services and related activities such as corporate lending and broking”.
Why? To recap: Tesco’s accounting black hole led to a frantic effort by the firm to secure a long-term debt facility.
Five banks, including Goldman‎ Sachs and HSBC, promptly stepped forward, offering £1bn of comfort apiece to the UK’s biggest retailer.
Fast forward eight months, and the banks are now seeing the rewards: Tesco has asked Goldman to handle the fast-shrinking sale of Dunnhumby, the data unit which drove the growth of its Clubcard scheme, while HSBC has been hired to sell its operations in Korea.
By that token, the other lenders in Tesco’s £5bn club, such as BNP Paribas and Santander, should be expecting a phone call as CEO Dave Lewis sells off non-core assets.
Reciprocal arrangements such as these – if that is what they are  are not new, and both Goldman and HSBC are logical advisers on those asset sales.
Nor is there a de facto case that such relationships inhibit competition in the corporate banking sector. The Fair and Effective Markets Review, out yesterday, was quiet on the subject.
A muscle-flexing FCA may disagree about the extent to which the  banks keep putting the City into reciprocity.
Share:
Tags: Company George Osborne People Royal Bank of Scotland Group Tesco