HS3 from Manchester to Leeds: What is it, when will it be built and what will its route be? 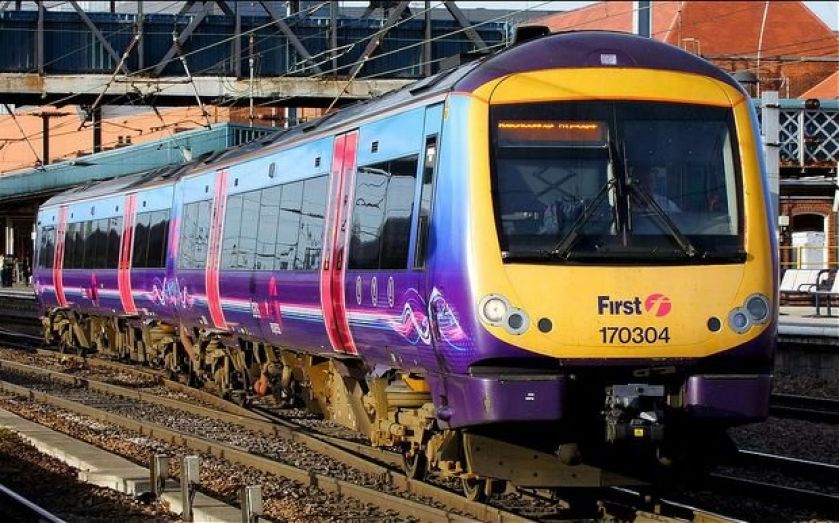 George Osborne's plans to create a "northern powerhouse" by cutting the time it takes to travel between Manchester and Leeds in half, have been embraced in a new report published by David Higgins today.

In his report, the chairman of the much-maligned HS2 will say reducing the journey times between cities in the North is a "strategic necessity". But what is HS3, where will it run – and why does it seem so much more popular than its predecessor?

Plans for a high-speed rail link between cities in the north of England were proposed by the government back in July. The idea is to replace the current TransPennine Express – which takes up to 55 minutes to trundle between Manchester and Leeds – with high-speed trains capable of reaching 125mph, cutting journey time to 26 minutes. HS3's bosses say the project will be more like London's Crossrail than HS2, which links London and Birmingham.

The report also recommended extending HS2 to a "superhub" in Crewe by 2026, earlier than planned, bringing forward the delivery of a high-speed rail link between Leeds and Sheffield.

The project will cost £10bn-£15bn, but will double capacity and make cut journey times by between 33 and 50 per cent.

The map below shows HS2, with the proposed HS3 addition. Phase one of HS2 is in blue, phase two is in pink and HS3 is in orange.

If you're on a mobile, pinch to zoom and swipe to the right of the map to scroll past it.

HS2 says it wants to "get cracking" on getting parliamentary approval, but has yet to impress many MPs. In March next year, the government will set out detailed plans for phase two of the scheme, which links Birmingham to Manchester and Leeds, as well as the first phase of HS3.

What's the response been?

In contrast to HS2, which has been highly controversial because of its route through parts of the green belt, HS3 has received a more positive reaction, with shadow transport secretary saying Labour supports the scheme, and Cllr Keith Wakefield, leader of Leeds City Council, telling The Daily Mail that the line is "the key to transforming the future economy of Leeds and the North". Even Lord Prescott, the former deputy prime minister, has backed the plans, saying his party recommended similar plans four years ago.