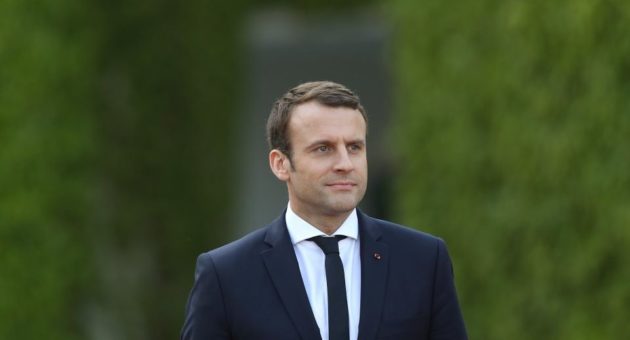 How the pound could react to a Tory General Election victory 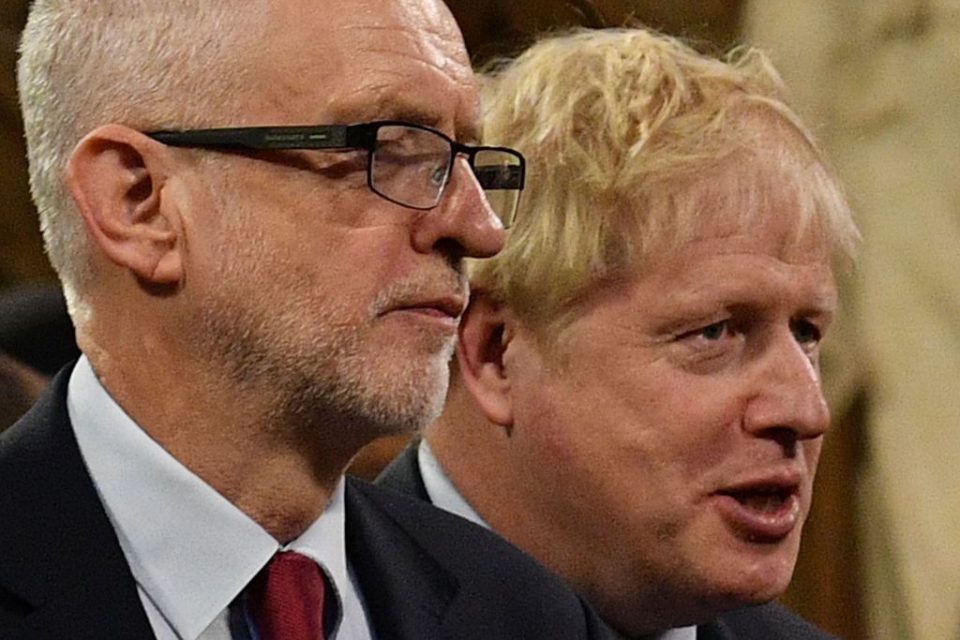 Buffeted by Brexit and a global economic slowdown, the pound has had a wild ride in 2019.

Now, City economists believe sterling is at a crossroads, with the upcoming General Election poised to send sterling soaring – or diving.

A Conservative majority could fire the pound above $1.40, analysts said, but a Labour victory may plunge it to a 35-year low of below $1.15.

Read more: Donald Trump will visit the UK ahead of the General Election

The pound has lost around 15 per cent of its value since the 2016 Brexit vote. In August it hit a low of $1.20 it has not seen since the 1980s (excluding 2016’s so-called flash crash) when it looked as though new Prime Minister Boris Johnson was gunning for a no-deal Brexit.

Sterling has since rebounded somewhat to around $1.28, however, after Johnson struck a new Brexit deal with the European Union and called a General Election to try to win a majority big enough to steer it through parliament.

“I would expect a move towards the $1.40 area” should Johnson succeed, says Michael Hewson of trading platform CMC Markets.

Ruth Lea, economic adviser to Arbuthnot Banking Group, tells City A.M.: “The worst scenario [for sterling] is a Labour government.” She said the pound could “sink to $1.15 or lower,” driving up the cost of the imports the economy relies on.

Other analysts were less pessimistic about a Labour victory, arguing that the party’s radicalism would likely be kept in check as a minority government. It has also pledged to hold a second referendum – an idea currency traders like.

Here are the most likely election outcomes and what City economists think they would do to the pound.

An outright Tory victory is the most likely outcome of the election. The public is a much bigger fan of Johnson than of Labour leader Jeremy Corbyn and the party is ahead in the polls.

Brexit Party leader Nigel Farage’s decision to call off his candidates in 317 Tory-held seats has also given the PM a boost.

Analysts tell City A.M. a Tory win would boost sterling, likely pushing it up to between $1.35 and $1.40. It would make leaving with a Brexit deal almost certain, providing the certainty that investors have long been desperate for.

Hewson says the best scenario for sterling would be if the Tories “manage to push through the Withdrawal Agreement and make speedy progress with respect to sorting out the future relationship”.

Business investment has slumped in 2019, as firms have held off on spending until more certainty emerged. Johnson’s deal includes a transition period until the end of 2020, during which firms are likely to release some money.

Yet Oliver Brennan, a FX and macro strategist at consultancy TS Lombard, is cautious: “A strong Tory showing implies a new wave of Eurosceptic MPs.”

“The deal itself is actually a hard Brexit,” he says, adding that if Johnson “will not be looking for an extension, then we will be looking at a guaranteed hard Brexit by the end of 2020”.

Read more: Will the Tories win the General Election? It’s all in the mind

Although an outright Labour victory is unlikely, the lesson of recent elections and referendums has been that modern politics is far from predictable.

A Labour majority would give the party free rein to implement its radical economic agenda. This could send the rich scrambling to withdraw money from the country.

Lea says markets would “have to face up to the prospect of dealing with an anti-capitalist, fiscally irresponsible government”.

Hewson predicted the pound would “at the very least move through $1.20 to towards $1.10” if Labour enacted all its pledges. They include seizing 10 per cent of big firms to hand over to workers, and re-nationalising water companies, the railways, parts of BT and Royal Mail.

Labour has said it would try to renegotiate a Brexit deal to be more closely-aligned with the EU – something investors are by and large keen on – and then put the deal to the public, with an option to remain.

Ruth Gregory, senior UK economist at consultancy Capital Economics, said that “a softish Brexit under a Labour government that could potentially implement policies designed to squeeze profits” would likely see the pound fall slightly to $1.25.

However, Rochester said a second referendum boost would in the short term “get outweighed by a Labour budget”, sending the pound down to around $1.16.

Johnson called the election to try to cut the Brexit Gordian knot and finally get a deal through parliament, but the poll could bring about another deadlock.

The Tories look set to lose seats to the Scottish National Party (SNP) in Scotland and may well fail to take enough seats off Labour in the north to secure a majority.

Brennan said a “Conservative minority government propped up by the Brexit Party and Democratic Unionist Party (DUP)” would be the worst outcome for sterling as it could lead to a no-deal Brexit, sending the pound to $1.20.

Joshua Mahony, market analyst at trader IG, agreed. He said that “any greater influence from hard-line Brexiteers” could scupper a free-trade deal with the EU, hurting the pound.

Rochester said a Labour minority government, with its more radical instincts limited by a coalition, would likely see sterling fall to $1.25 in the near term.

Hewson warned that if Labour “are propped up by the SNP another Scottish referendum could well be a possibility”.

“Either way likely to be sterling negative with the only unknown being the degree.”