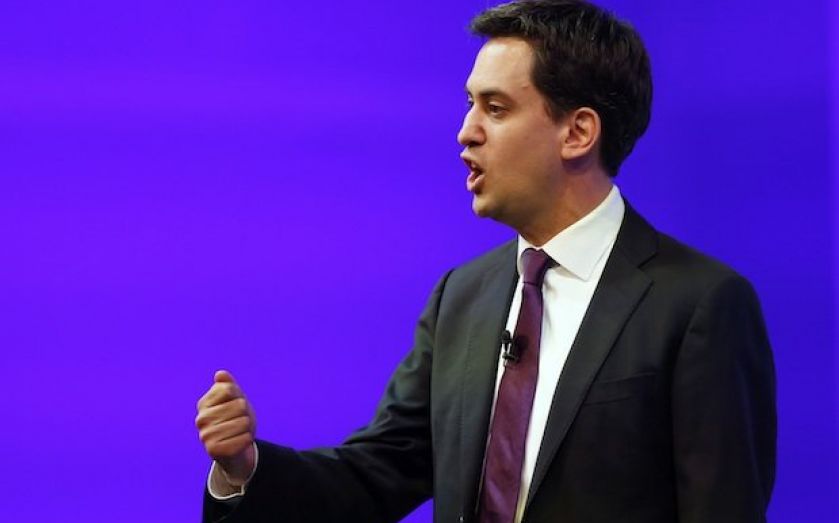 INCOME tax cuts, or the promise of them, seem likely to play a big part at the next election. Having delivered on what was initially a Liberal Democrat policy to raise the personal tax allowance to £10,000, both sides of the coalition appear keen on further increases after 2015. For its part, Labour says it will re-introduce the 10p starting band if elected. Such policies come with sizeable invoices, but they form key strands of attempts to ease the squeeze on (and to appeal to) “hard pressed families”.

Except it isn’t quite that simple, and the rewards for many won’t be quite what they seem. The reason is the way the tax policies collide with Universal Credit – the new single payment system which will, by 2017, replace six separate benefits and tax credits for both in-work and out-of-work families.

As social policy expert Donald Hirsch has shown, the collision stems from the fact that, unlike the current system, entitlements under Universal Credit will be calculated on post-tax not pre-tax income. Millions of (primarily low and modest income) families will have their take-home pay lifted by a tax giveaway, only for most of the advantage to be clawed back by a reduction in the amount they receive under Universal Credit.

Imagine a £1,000 increase in the personal allowance, which benefits basic rate taxpayers to the tune of £200 a year. As Universal Credit recipients face a reduction in their entitlement of 65p for every £1 of post-tax income (above a nominal threshold, or “earnings disregard”, which varies across families but stands at just over £6,000 a year for a couple with children), this £200 uplift will result in a £130 cut in support elsewhere. Such families would still be £70 better off than before the tax cut, but they would be doing significantly less well than those beyond the reach of Universal Credit.

It’s a glaring issue which no party has acknowledged, let alone addressed. But fixing the problem is possible and would ensure tax cuts deliver what they promise. The government of the day would have to commit to increase each family’s earnings disregard, and to do this each and every time there is a tax cut. Fiddly, but possible, and with no need to alter the basic principles of Universal Credit. Returning to the example of a £1,000 increase in the personal allowance, a simultaneous £200 increase in the earnings disregard would mean that affected families could now benefit from the tax cut without any offsetting reduction in their Universal Credit entitlement.

The downside is that this adds to the cost of the tax cut – an extra 10 to 15 per cent, estimates suggest. With about 3m Universal Credit-eligible families likely to contain at least one worker paying basic rate tax, the added cost is likely to be significant but not overwhelming. Yet as it stands, any party which offers tax giveaways without performing this tweak to Universal Credit (or finding another way of fixing the problem) is being less than honest with those 3m potential voters.

Without this kind of correction, and despite the political rhetoric, tax cuts will mainly benefit better-off families. And don’t forget that the 5m lowest paid workers already earn less than the personal tax allowance, and so are unaffected by any income tax changes.