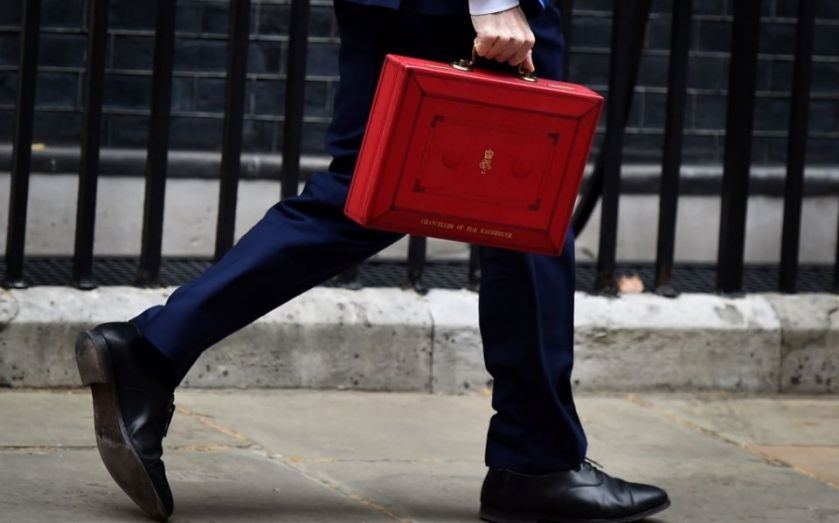 The chancellor has increased the inheritance tax threshold, allowing £1m homes to be passed down to children after death to be free of tax.

As part of today's July Budget, George Osborne announced that, from 2017, there will be a new £175,000 allowance on homes left to children or grandchildren.

The new allowance is in addition to the existing £325,000 threshold which will be fixed until the end of 2020-21, he said. Both allowances can be transferred to your spouse or partner.

Inheritance tax was designed to be paid by the very rich, yet today there are more families pulled into the inheritance tax net than ever before – and the number is set to double over the next five years.

It's not fair and we will act.

The new threshold, so that people can pass on estates worth up to £1m free of inheritance tax, will not apply to estates worth more than £2m, he added.

Tax paid only by the rich. The security of home ownership restored. Promise made, promise delivered.

This cut in inheritance tax is to be paid for by changes to pensions tax relief to highest earners. From next year their annual allowance will be tapered away to a minimum of £10,000.

The change, as set out in the Conservatives' election campaign, is based on the most "basic, human and natural aspiration there is" of leaving something for your children, Osborne said.

Currently, inheritance tax is charged at 40 per cent on estates over the tax-free allowance of £325,000 per person. Married couples and civil partners can pass any unused allowance on to one another. [custom id="135"]