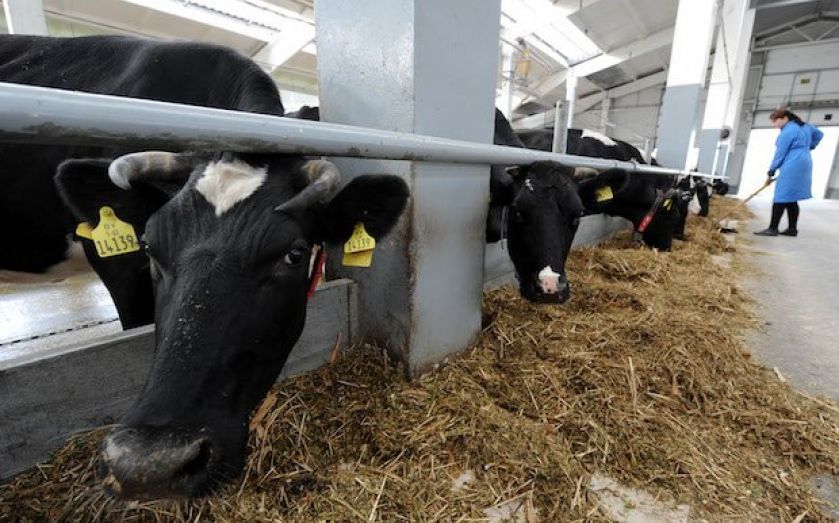 Government policies intended to reduce carbon dioxide are directly harming the poor in both the developing and developed world, according to a report released by the Global Warming Policy Foundation (GWPF).

Energy sources that are not based on fossil fuels are making both power and food more expensive, the report argues. While the affluent remain relatively unaffected, the poor are bearing the brunt of rising prices.

The report urges caution with the pace of carbon reduction, warning that in the long term humans may have to replace fossil fuels as an energy source, but not now.

The report, entitled Climate Policy and the Poor, was the written by professor Anthony Kelly, who died on Tuesday. Kelly, who was widely regarded as the father of composite materials in the UK, points to two major ways government policy is harming the poor in the UK and overseas.

Raising the price of food

One part of the UK's Climate Change Act is the Renewable Transport Fuel Obligation. The majority of renewable transport fuel comes from ethanol. In the UK and elsewhere in the developed world, this policy has had a devastating impact on the ability of the poor to access affordable food, according to the report.

The principle source for non-fossil fuel motor car fuel has been Brazil, which distils pulp left when sugar has been extracted from its cane. Since sugar is plentiful in Brazil, ethanol production should not have a major impact on the price of food. However, in the US sugar is more expensive, so ethanol is made from maize grown in America's farm belt.

The consequence has been to set the interests of the biofuel industry in direct conflict with the interests of the poor, who rely on strong agricultural output from countries such as the US for affordable food. The United Nations Food Agency has even gone so far as to ask the US government to suspend its production of bio-fuel because of its contribution to a global food crisis.

Raising the price of energy

The EU Emissions Trading Scheme means electricity generators are compelled to buy permits to emit carbon dioxide or face penalties. The UK government's decision to introduce a minimum carbon floor price, because it believed the price of carbon was too cheap, has raised the cost energy even more so than would have been the case under the EU's original scheme.

The situation has been exacerbated by the Renewables Obligation (RO). All licensed electricity suppliers are under an obligation from the government to source some of the electricity sold from renewable energy. The Renewable Energy Foundation has estimated the cost of the RO between 2002 and 2030 will reach £100bn.

Kelly concludes: "The changes imposed thus far have not dealt with the risks of climate change through a sensible, steady and sustained improvement in energy and other technologies and have therefore failed to address the problems of the here and now".