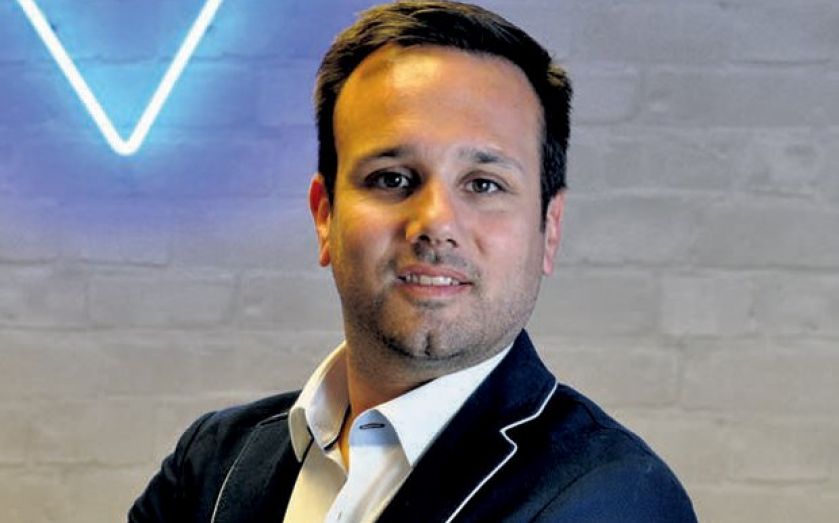 Jacob Fuller tells Oliver Smith why eCigs have big tobacco smitten.
The electronic cigarette market is booming. In just seven years since they first arrived in the UK, ecigarettes have grown into an industry with sales of £193m last year and £340m sales forecast for 2015.
But you would be mistaken in thinking this is a mature market. Instead it remains a wild west, where Jacob Fuller, the chief executive of Blu, Britain’s largest eCig-maker, can not predict what will happen. “Until regulations start coming in from 2016, the market will continue to be the wild west, precisely because there are just so many brands at play,” he says.
In the UK alone there are around 250 independent eCig suppliers. Since 2012 big tobacco firms have been on the hunt to snap up these firms, to secure themselves a place in this lucrative growth market.
Vype-maker CN Creative was bought by British American Tobacco in December 2012 in a deal worth up to £50m, Green Smoke was acquired by Philip Morris USA-owner Altria for an estimated £66m in February and Fuller’s Blu, then called Skycig, was bought by Lorillard for £60m in October 2013.
“ECigs are eating into big tobacco’s sales so they desperately want to get into this industry,” says Fuller, who expects Blu to hit UK sales of £100m by the end of 2015.
“They are buying up brands because it gives them distribution and knowledge of the industry, which right now a lot of them don’t have.”
For big tobacco eCigs are no longer a competitor. As global tobacco volumes decline, eCigs are now seen as a future growth story for many of the larger players.
Activist group Action on Smoking and Health (ASH) reported in April that the use of eCigs in Britain had tripled over the past two years to 2.1m adults.
Last month the world’s fourth-largest tobacco group Imperial Tobacco announced that it would buy Blu, along with a handful of other tobacco brands, for $7.1bn (£4.2bn) as part of Reynolds American’s $27.4bn takeover of Lorillard. The sale of Blu to Imperial was a move by Reynolds and Lorillard to appease regulators, but Imperial reportedly made its inclusion a condition of the deal, as it hopes to gain traction in the UK eCig market.
“This will take months and months,” says Fuller on Blu’s second change of ownership in just nine months. “The overall deal is one of the biggest acquisitions in the history of the US. It’s a long process. So for us for now it’s business as usual.”
But business as usual could be changing. The UK has decided that eCigs will be regulated as medicine from 2016, casting doubts over who will be able to manufacture and sell them, while eCigs have recently hit the headlines amid accusations that they are being marketed to under-18s.
In March a TV ad from eCig-maker VIP led to over 1,100 complaints, the sixth-highest number ever, and the Advertising Standards Authority banned the ad from airing before 11pm.
“Some of our competitors have made ads which hurt the industry due to their bad taste. Ecigarettes are a product for over-18s and the advertising rules should reflect that, similar to the rules of alcohol and gambling,” says Fuller. “If you start regulating us like tobacco and stop allowing ecigarettes to be advertised, then smokers won’t be educated, and the alternative for them is to continue to smoke.”
One issue that doesn’t worry Fuller is the social acceptance of eCigs. He believes smokers will continue to convert and as they do people will learn to accept them.
“Everyone’s got a friend of a friend who’s switched to an electronic cigarette and in most cases it’s a positive experience. That can only be a great thing for smokers,” says Fuller.
And a great thing for Blu.

Fuller began reselling electronic cigarettes online to UK customers in 2009 after spotting them at a US trade show in Las Vegas.
Shortly after sales took off and Fuller co-founded Skycig, selling his own branded ecigarettes online.
In October 2013 Lorillard bought Skycig for £60m and the company rebranded as Blu.
In July 2014 Imperial Tobacco bought Blu as part of a $7.1bn sale of a number of Lorillard’s tobacco brands.