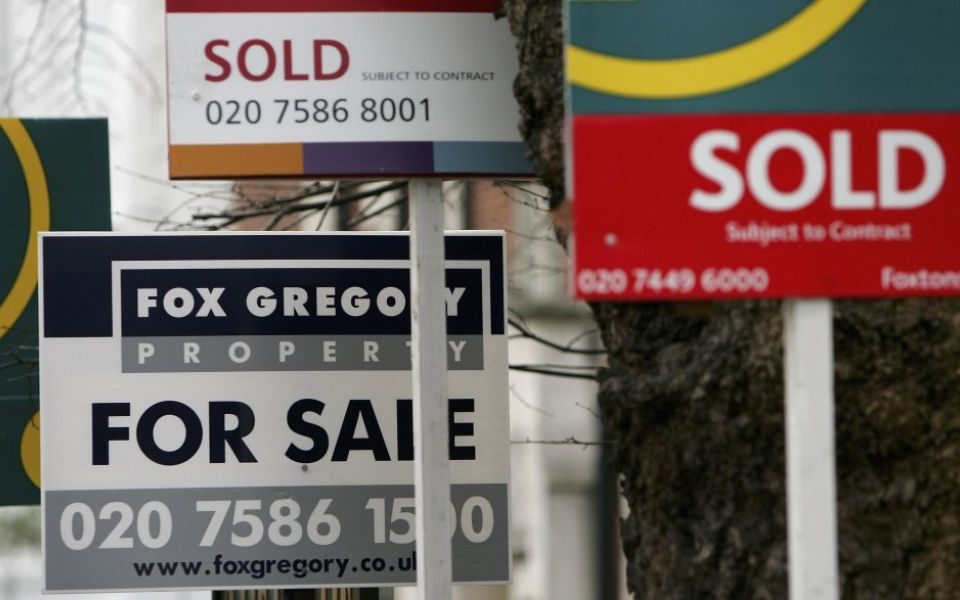 Prospective house buyers could be set for a change in fortunes as affordability improves at its fastest rate in eight years, new data has revealed.

With annual house price growth at just 0.2 per cent, the annual wage increase of 3.4 per cent is outpacing asking prices at the fastest rate since 2011, according to figures published today by Rightmove.

This month the average price of a newly-marketed property rose 0.7 per cent, in line with the average growth of 0.6 per cent over the last two years.

But the figures, which come ahead of the more active spring market, show a stark divide in pricing power for sellers across the UK.

Asking prices have suffered sluggish growth across southern regions, with prices in London, the south east and the east of England falling over the last year.

By contrast, new sellers in the north of England have greater pricing power, as prices in six of the seven northern regions have enjoyed annual growth of more than two per cent.

Despite the rise in affordability, the number of agreed sales fell four per cent year-on-year in January, as political uncertainty has spread jitters through the market.

Rightmove director Miles Shipside said: “In theory, the scene would be set for an active spring if it were not for the uncertain political backdrop.

“As it is, the extent of that activity will depend on the degree of hesitancy among sellers to try to sell and be realistic on price, and buyers overcoming short-term uncertainty and taking a medium-term view that this is a good time to buy.

Buyers have also received a boost from low fixed-rate mortgage rates, though experts warned the market remains hesitant and the more attractive buying market may take time to translate into increased activity.

Nick Leeming, chairman at estate agent Jackson-Stops, said: “Although a decade-long fixed-rate mortgage may seem like a big commitment, particularly to those new to the market, locking themselves in could provide the assurance they need while the UK navigates through Brexit, and the wider uncertain political and economic landscape.”