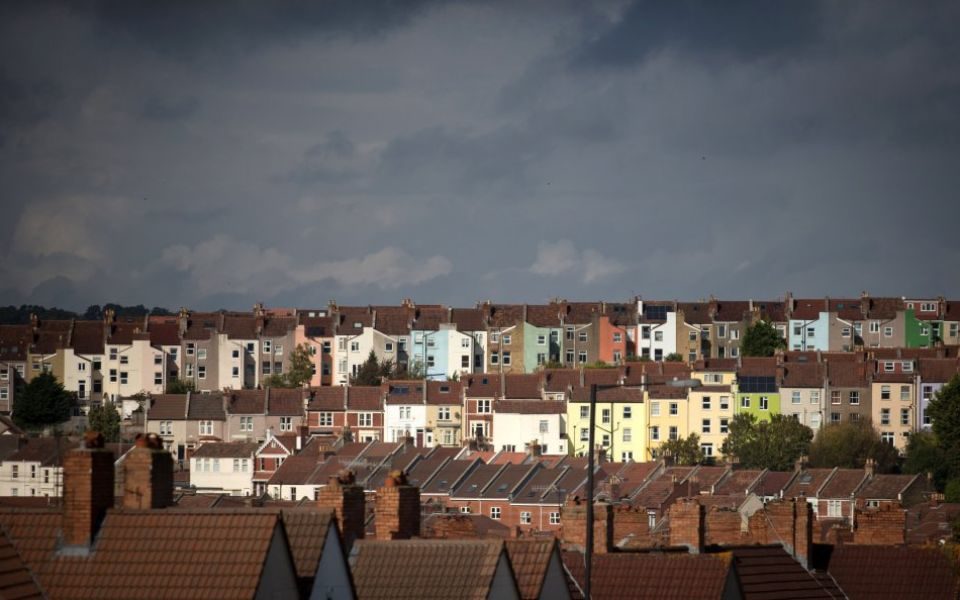 The number of first-time buyers in Britain reached a 12-year high in 2018, with more competitive asking prices and government schemes such as Help to Buy providing a much-needed boon for hopeful homeowners.

According to data released by UK Finance this morning, there were 370,000 new first-time buyer mortgages completed in 2018, marking the highest number since 2006 and a 1.9 per cent rise from 2017.

First-time buyer mortgages completed in December 2018 were also 1.6 per cent higher when compared with the same month in the previous year.

The news comes days after Rightmove figures showed that prospective house buyers have been boosted by improvements in affordability in recent months, with wages outpacing asking prices at the fastest rate since 2011.

Asking prices have suffered sluggish growth particularly across southern regions in the last year, with values in London, the south east and the east of England all slowing down amid market uncertainty.

By contrast, new sellers in the north of England have greater pricing power, as prices in six of the seven northern regions have enjoyed annual growth of more than two per cent.

"The mortgage industry helped 370,000 people buy their first home in 2018, the highest number in twelve years, as competitive deals and government schemes such as Help to Buy continue to boost the market," according to Jackie Bennett, director of mortgages at UK Finance.

Bennett added: "Homeowner remortgaging also saw strong growth driven by customers locking into attractive rates, a trend we expect to continue in 2019 as more fixed-rate mortgages come to an end."

Kevin Roberts, director of the Legal & General Mortgage Club, said: "The mortgage market continues to demonstrate its resilience with strong activity across most areas of the market. The number of mortgage products available are at some of the highest levels we’ve ever seen and combined with competitive rates, this is continuing to entice borrowers, particularly first-time buyers."