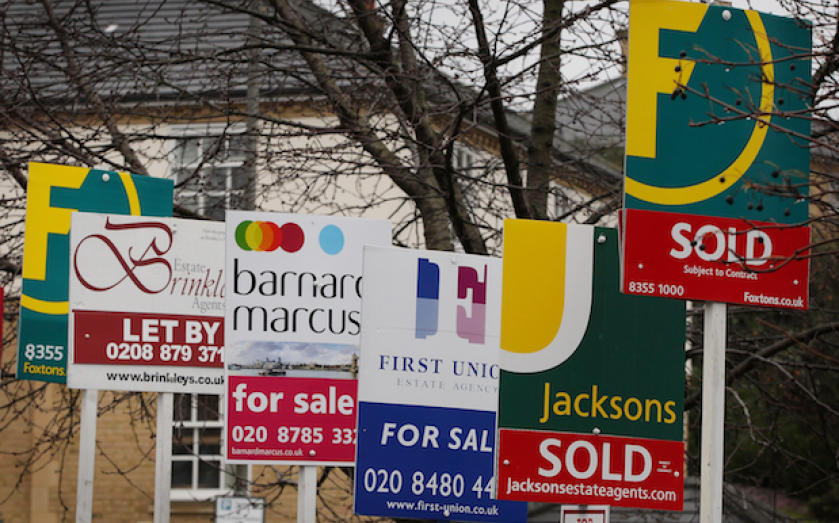 House prices fell 1.1 per cent in March, according to the Halifax House Price Index.

The fall marks only the third monthly drop in 15 months. Halifax pointed out that the monthly movements can be volatile and cited the three month-on-three month measure as a more reliable guide for underlying trends.

House prices in the three months to March were 8.7 per cent higher than the same time the previous year. Home sales also rose 32 per cent in February to over 108,000 compared to February 2013.

The company said that growing housing demand is being supported by an improving economy, rising employment and consumer confidence as well as low interest rates.

An easing of mortgage approvals could well exacerbate the trend of rising prices. However, the fall in prices should not be entirely unexpected after February's sharp rise.

The recent strengthening in house price is increasing the amount of equity that many homeowners have in their home. This will potentially encourage and enable more owners to put their property on the market for sale over the coming year, therefore boosting supply and easing pressure on prices.

Despite the small dip in prices seen in March it is widely expected that prices will continue to rise over the course of the year.

Chief UK and European economist at IHS Global Insight said "We expect house prices to increase by around eight per cent in 2014 with gains across the country. Furthermore, there is a genuine possibility that this could prove to be a conservative forecast."