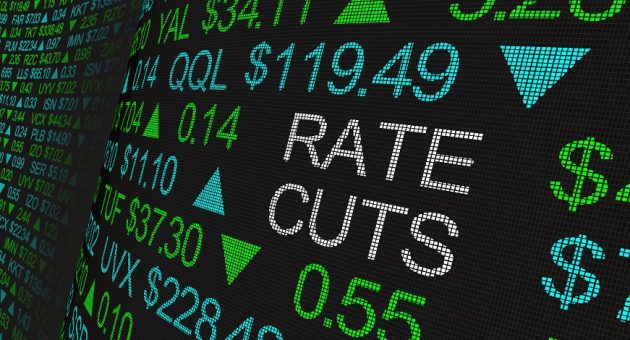 What impact is Covid-19 having on global economies and markets?

House prices across English cities have risen above pre-Financial Crisis peaks for the first time since 2007, the latest research has found.

Property in Central London recovered to pre-crisis levels in just 2.3 years, the fastest of all UK cities, as overseas buyers entered the market attracted by a weaker pound.

Read more: London house prices: Did your borough benefit from the Boris bounce?

Oxford and Cambridge followed the capital, returning to 2007 levels at 3.7 and 3.9 years respectively.

Meanwhile, London’s house prices grew two per cent from January 2019 to last month, and all English cities have recorded annual house price inflation of at least two per cent per year for the first time in two years.

Richard Donnell, director of research and insight at Zoopla, said: “While it took 12 years for all English cities to return to pre-Global Financial Crisis levels, the central London market returned to this level in just 2.3 years.

“The subsequent decrease in the value of sterling created a window of opportunity for overseas buyers to secure competitive value in high value markets and, since then, house prices in London have rebounded by almost 60 per cent, outstripping all other UK cities.

“Today London’s growth is more moderate, slowly ticking upwards at two per cent per annum. We do not expect the annual growth rate to accelerate further as affordability pressures limit buying power.”

Data by the Office for National Statistics published last month showed that London house prices jumped 2.3 per cent to £484,000 in December after the Conservative election win.

Across the UK house prices increased 2.2 per cent on an annual basis, and reported an increase of 0.3 per cent on a month by month basis.