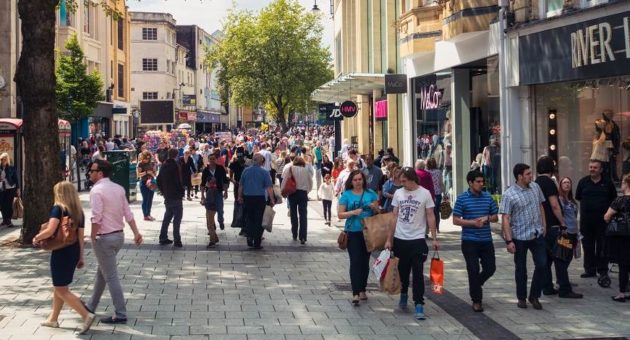 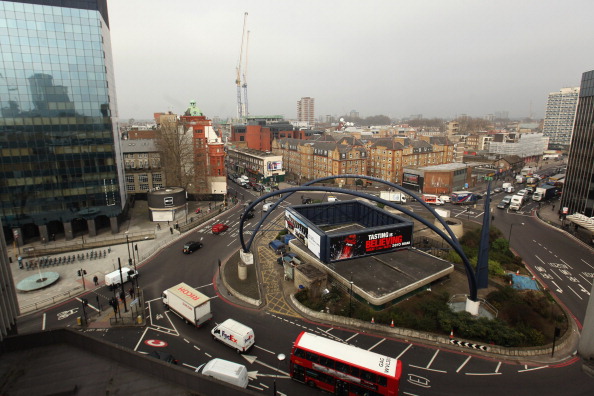 Hotel operator Dalata has snapped up a plot of land in Shoreditch from Foxtons tycoon Jon Hunt’s property firm in a deal worth £32m.

The Irish company today said it has secured the purchase of the Paul Street site, which has planning permission for a hotel with up to 140 rooms.

Dalata reached the agreement with property development firm Ocubis, which is run by Foxtons founder and billionaire Hunt.

The new owner said it plans to build London’s first Maldron hotel on the site. The new hotel, which will cost £60m including the land purchase, is set to open in early 2022.

“The strong performance of our Clayton Hotel City of London, which opened in January 2019, reinforces our belief that there is great value in owning and operating a hotel in the centre of the city,” said Dalata chief executive Pat McCann.

“Our existing hotel portfolio is generating very strong cash flows and this allows us to take advantage of such great opportunities while keeping our gearing at very comfortable levels.”

Shares in Dalata closed up just under 6.5 per cent.