Hong Kong Horse Racing Tips: Back Very Sweet Orange to have the juice to win 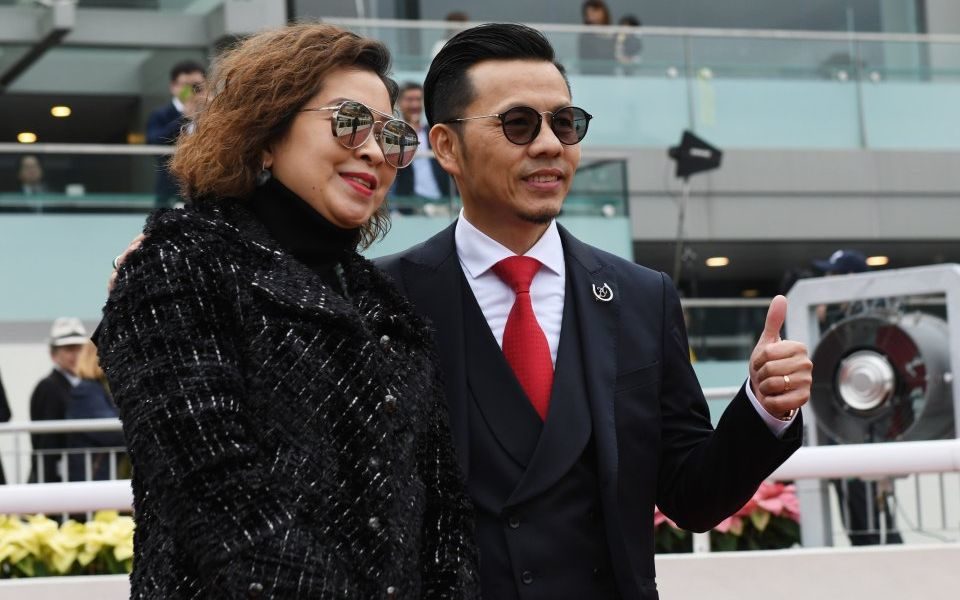 RACING switches to the dirt track at Sha Tin today as racegoers are treated to a highly competitive eight-race card.

Dirt racing in Hong Kong is always looked upon suspiciously by regulars because of the number of imponderables.

Important factors such as a track bias or challenging in the centre of the track must be considered, while the course can often help horses up with the pace or benefit those with strong late finishes.

The draw always plays an important role, although there seems to be more of a level playing field when it comes to six-furlong races on the all-weather.

However, not so in the extended mile contests, where low numbers have a big advantage over double figure-drawn horses.

There is no such worry when it comes to trainers who specialise on the surface.

Both Frankie Lor and Me Tsui are in a league of their own when it comes to saddling winners on dirt.

Lor, in less than two seasons since he took out a trainers’ licence, has an incredible record of training 26 winners and 21 places from just 99 runners.

The more experienced Me Tsui is not far behind, with 23 winners and 24 places from around 150 runners.

Both are in action this afternoon and it would come as a major surprise if they failed to visit the winners’ circle by the end of the day.

Lor has a couple of potentially smart candidates, the exciting Coby Oppa in the 1.15pm and highly-regarded Star Luck, who had to work too hard from an outside draw on his debut but is now favourably drawn in the 2.45pm.

Vichy, with champion Zac Purton aboard, will be another popular choice for Lor followers in the 3.50pm, but the best chance of success for the stable could be SIMPLY BIG in the 3.15pm over six furlongs.

This exciting four-year-old was all the rage in the betting, following a scintillating dirt trial when running away from his opposition over course and distance last month.

A hefty 8lb penalty is going to make life tougher, but Lor has booked his new apprentice, 10lb claimer Alfred Chan, to take the ride.

Chan spent three years in New Zealand and Australia, riding over 100 winners, before taking over his new post recently.

He nearly made a dream start to his HK career when pipped on his first ride at Sha Tin last Sunday and then followed up by filling a similar position in the next race.

This young lad looks to have a big future, and his 10lb claim is going to be worth its weight in gold.

Chan has bright prospects of doubling up when he climbs aboard the Me Tsui-trained VERY SWEET ORANGE in the 1.45pm over six furlongs.

This speedy Australian-bred four-year-old will never have a better chance of recording his first win.

He just failed to withstand the late challenge of Gift Of Lifeline at Happy Valley early last month, but a subsequent impressive dirt trial win suggests the surface will be in his favour.

Expect him to bounce out in front and never see another horse.