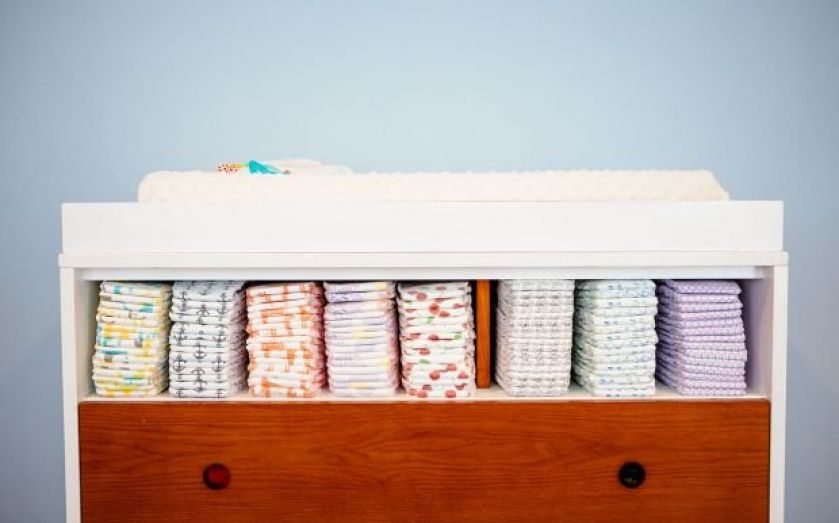 It turns out not even Wall Street is immune to celebrity culture.

It's not often a three-year-old ecommerce site with a decidedly niche customer base gets such a large valuation, but Alba's influence has been strong, Jeremy Liew, a partner at Lightspeed, told the Wall Street Journal.

She is an international star. We're starting to see a lot of demand from her fans around  the world.

To be fair to the company, it has grown fast. Founded in 2011, it now employs 275 people, and last year tripled revenues to $150m. Now, as well as building plans to expand to China, the UK and Australia, it is also considering an IPO.

"We believe being a public company is the best path for us going forward and it's good to get that validation early on," Lee told the WSJ.

The company's subscription service has been a hit among its customers: around 80 per cent subscribe to monthly deliveries of nappies and baby wipes. Given its target market, it probably also helps that it donates part of its revenue – not to mention its products – to good causes.

In January this year, Alba told US talk show host Jimmy Fallon she started the company because she'd had trouble finding "clean, safe, effective products that were affordable and beautifully designed" when she became a new mum.