“Decisions like Honda’s this morning demonstrate starkly how much is at stake,” he said. “A situation in which our manufacturers do not have the certainty they need about the terms under which two thirds of our trade will be conducted in 40 days time is unacceptable – it needs to be brought to conclusion without further delay.”

But for all the doom and gloom, Honda’s decision is by no means down to Brexit alone. With further-reaching factors at play such as trade wars and deals, waning demand from the world’s second-largest economy and a crackdown on emissions across the globe, City A.M. takes a look at what’s hurting the car industry.

A trade deal struck between Japan and the EU a few months ago promises to eliminate trade tariffs between the two, giving Japanese car makers near frictionless trade with one of their major markets without needing a base here to avoid trade barriers. Indeed, Honda is not moving its production to elsewhere in the EU, as it might have done if its decision were solely Brexit-related: it is moving it back to Japan. 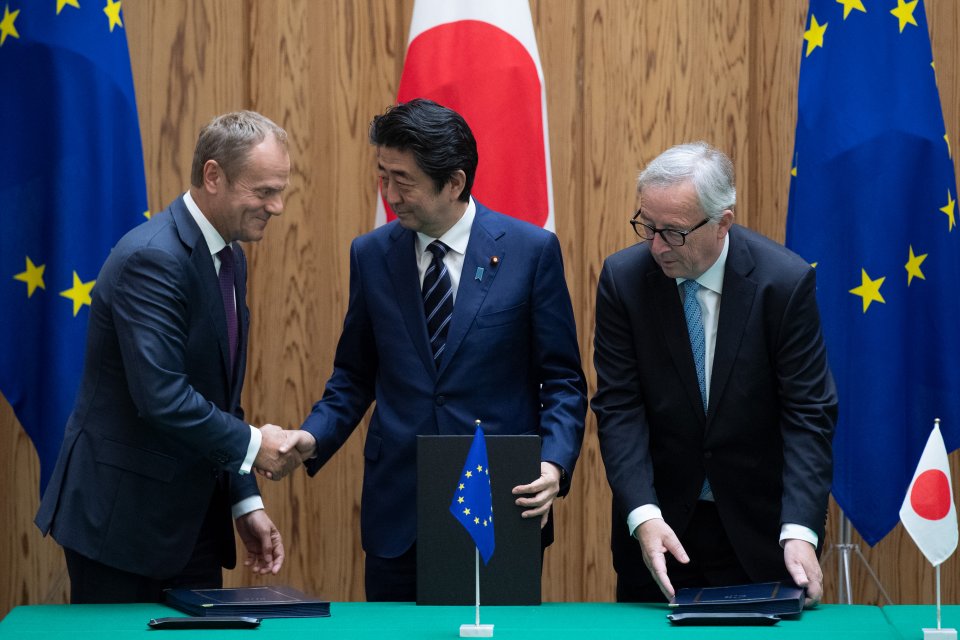 The expected EU trade efficiencies may only boost Japanese brands such as Toyota and Nissan, but for all car giants, “the Chinese car market is critical”, said Victor Hill, strategist at Master Investor. However, China’s recent economic slowdown – caused in part by its trade war with the US – has hit them hard. Last month, Jaguar Land Rover announced 4,800 job losses, mostly in the UK where it has 40,000 workers, caused in large part by a 40 per cent sales slump in China. 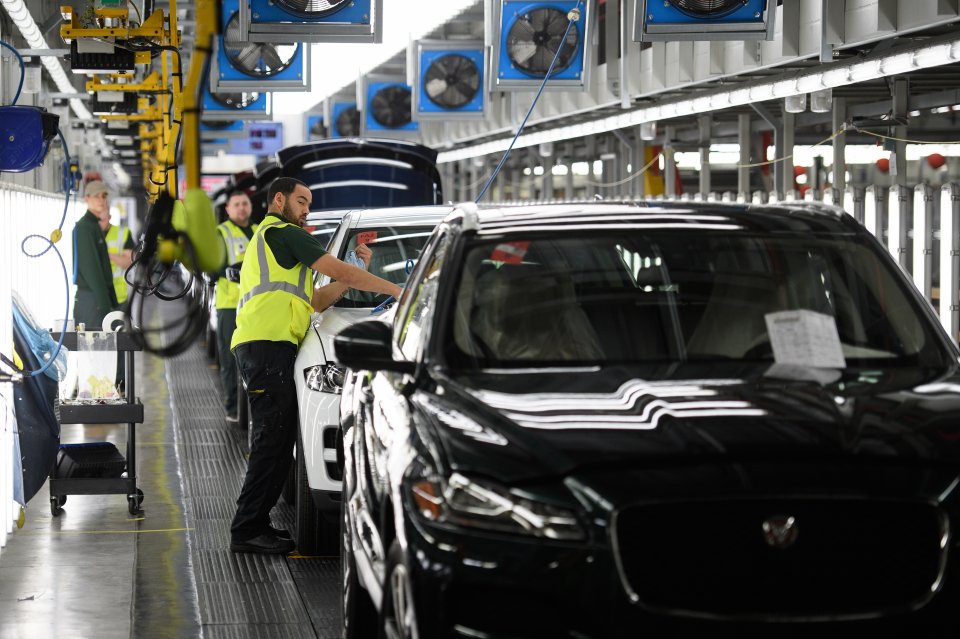 It’s not the only one: German car giants Volkswagen, Daimler and BMW, and Korea’s Hyundai have all either cut profit forecasts or swung the axe on jobs in response to cooling demand in the world’s second-largest economy.

A crackdown on diesel emissions has also hit sales. Production in the UK fell 16.3 per cent last year amid uncertainty over future diesel policies. Volkswagen also said its monthly sales dropped dramatically towards the end of last year – as much as 37 per cent in September – as it struggled to adjust to tough new EU regulations on diesel emissions. “Car manufacturers face fierce competition to bring a new generation of greener vehicles to market as quickly as possible,” said Christian Stadler, professor of strategic management at Warwick Business School. 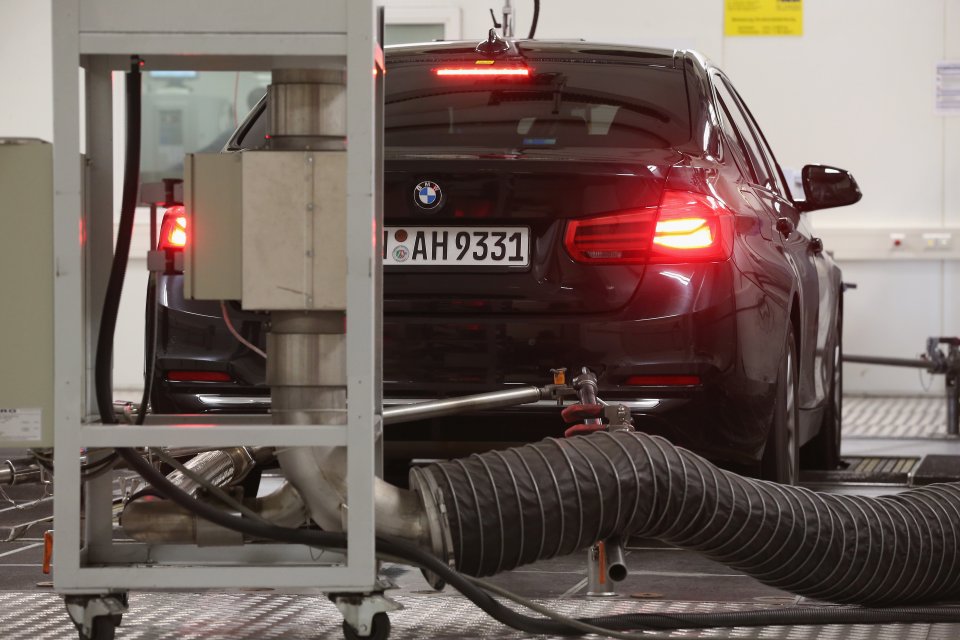 Emissions testing in Germany: Volkswagen was at the centre of a scandal surrounding false emissions readings in 2015 (Source: Getty)

Furthermore, the number of electric cars worldwide had risen to 5.6m in early 2019, up 64 per cent from the previous year. As competition to rule this fast emerging market ramps up, so does the amount of cash car makers haemorrhage each year on trying to make it happen.

All the while, those operating in the UK are stockpiling raw materials at the highest rate since figures were first collected 27 years ago, for fear of supply chain disruptions caused by a no-deal scenario.

Last month, the Society of Motor Manufacturers and Traders’ chief executive, Mike Hawes, said such a situation would cause “permanent devastation” for the industry. 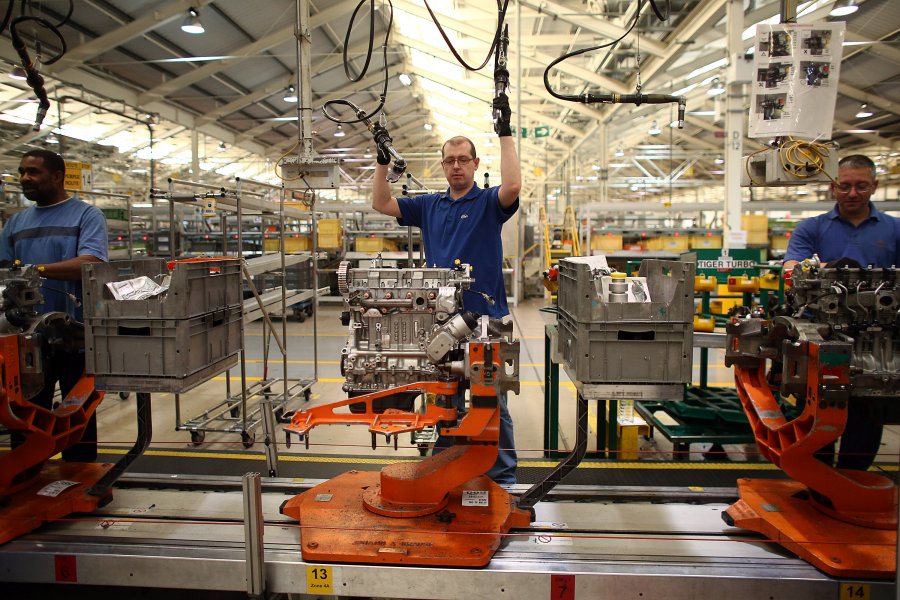 UK car sales fell in 2018 for the second year running, prompting panicked messages from unions about the impact of a no-deal Brexit (Source: Getty)

When such disruptions are combined with the ever-growing threat of World Trade Organisation tariffs on trade both in and out of the country, “the UK starts to look like a less attractive place for international companies to build cars”, added Stadler.

As the political uncertainty continues with little sign of abating, the industry seems already to be skidding off the road.