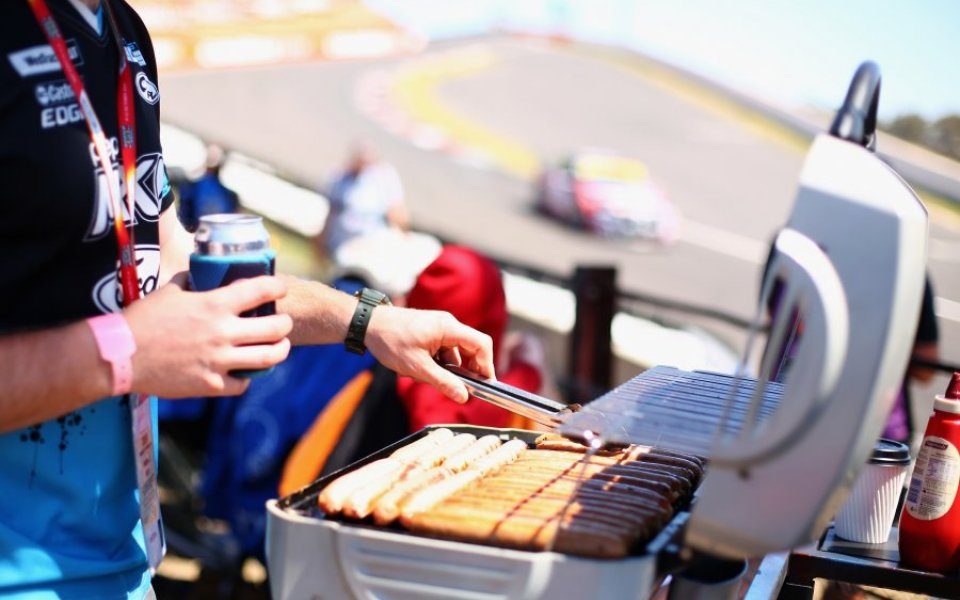 Home Retail Group has sold off its DIY chain Homebase to Australian group Wesfarmers, after shareholders voted 99.3 per cent in favour of the move.

The deal, which was first submitted in December, valued the 265-store home improvement business at £340m. It was approved at an AGM last week and the deal was completed on Saturday (27 February).

Homebase is to disappear from the UK market as a result, and will be replaced by Australian brand Bunnings, which is owned by Wesfarmers.

"We welcome our new employees and are excited about the opportunity to bring the best of Bunnings to the UK and Ireland," managing director Richard Goyder said on Monday.

Bunnings is known for its “sausage sizzles” outside stores where local sports or community groups are allowed to set up stalls and sell food to customers. But it might need to bring some of the Australian weather over to the UK if it's to make that work here.

While Homebase's future appears to be clear, there is still a question mark over what will happen to its stable mate Argos.

Read more: How the Argos deal will actually help Amazon

Sainsbury's has until 18 March to decide whether to up its bid for the business, after Christo Wiese-backed Steinhoff International swooped in at the last minute with a cash offer of 175p share, valuing Argos at £1.4bn.