Homebase buys Bathstore out of administration 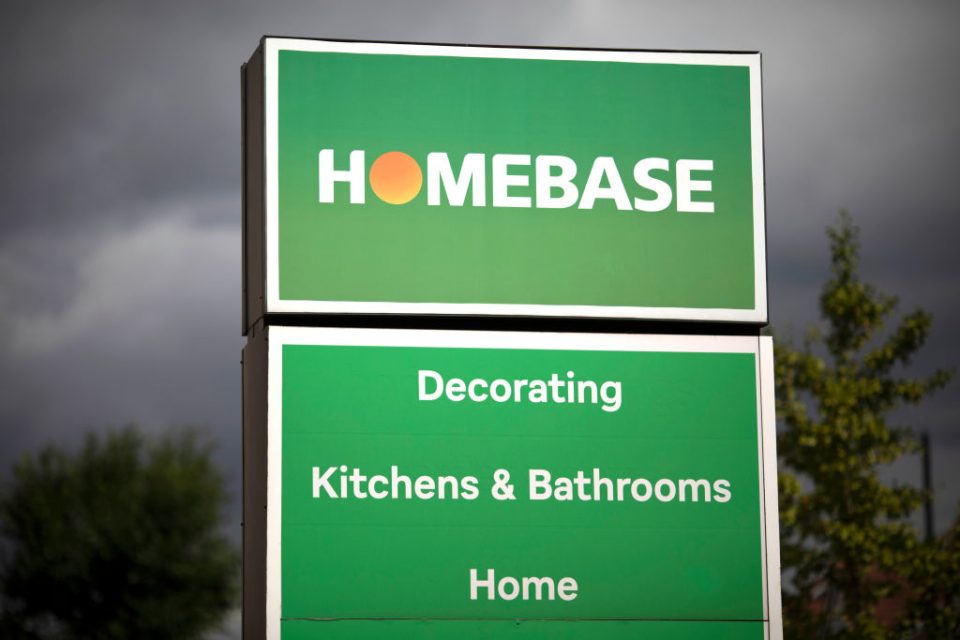 Homebase has bought Bathstore out of administration, however, hundreds of jobs remain at risk as 124 stores are facing closure.

The company will take over 44 branches and the Bathstore website, and plans to open a “significant” number of concessions within its own stores over the next 18 months.

Bathstore appointed BDO as administrators last month. The retailer collapsed after the then owner – American billionaire Warren Stephens – refused to inject more cash into the business to keep it afloat.

Homebase has faced its own struggles over the last few years. The home improvement retailer is one year into a rescue plan after it was bought from Australian brand Wesfarmers by turnaround specialist Hilco Capital for £1 last year.

Read more: Bathstore collapses into administration as jobs hang on the line

However, in February last year the company reported a 86.6 per cent drop in profits following an unsuccessful attempt to rebrand the DIY chain as Bunnings.

McGloughlin added that Homebase’s turnaround plan was on track.

“As a result of the hard work of the Homebase team, our turnaround is ahead of plan. While we still have a significant amount of work to do, the customer response to our new ranges has been very encouraging and we are on track to break even this year against a loss of over £100m last year.”