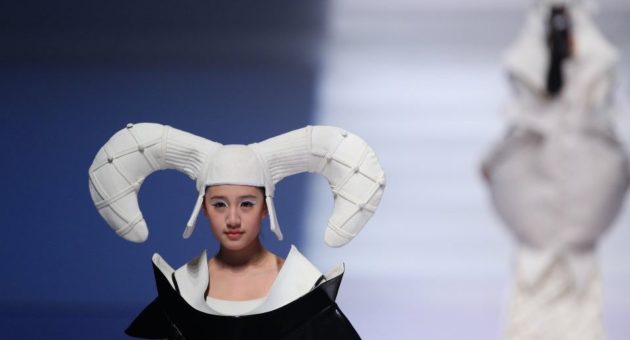 Homebase closes in on Bathstore takeover 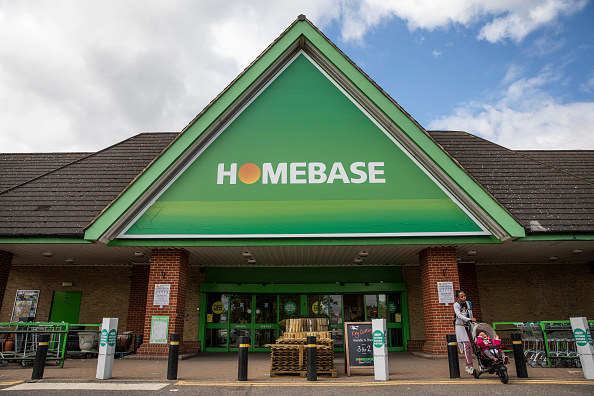 Homebase is set to buy struggling retailer Bathstore after the UK’s largest bathroom specialist fell into administration three weeks ago.

Administrators BDO have since been looking for a buyer to save the flagging chain, and now Homebase are close to agreeing a deal, according to The Telegraph.

Discussions are set to be finalised over the weekend. BDO and Homebase have both declined to comment.

It is understood that Homebase is keen to add Bathstore concessions into its stores.

Bathstore collapsed at the end of last month putting its 135 stores and more than 500 employees across the UK at risk.

Its owner, American billionaire Warren Stephens, did not want to inject more cash to keep the business afloat.

The company, which opened its first store in Croydon, south London, almost three decades ago, has already parted ways with 89 members of staff at its headquarters as a result.

One of the joint administrators, BDO business restructuring partner Ryan Grant, said at the time: “Despite significant investment into the business over the past five years, Bathstore has struggled to overcome the well-documented challenges facing the UK retail sector.”

He added: “The appointment was made after several months of difficult trading, and the failure of ongoing talks to find a buyer for the business. Bathstore is continuing to trade in administration, whilst the administrators seek a buyer.”