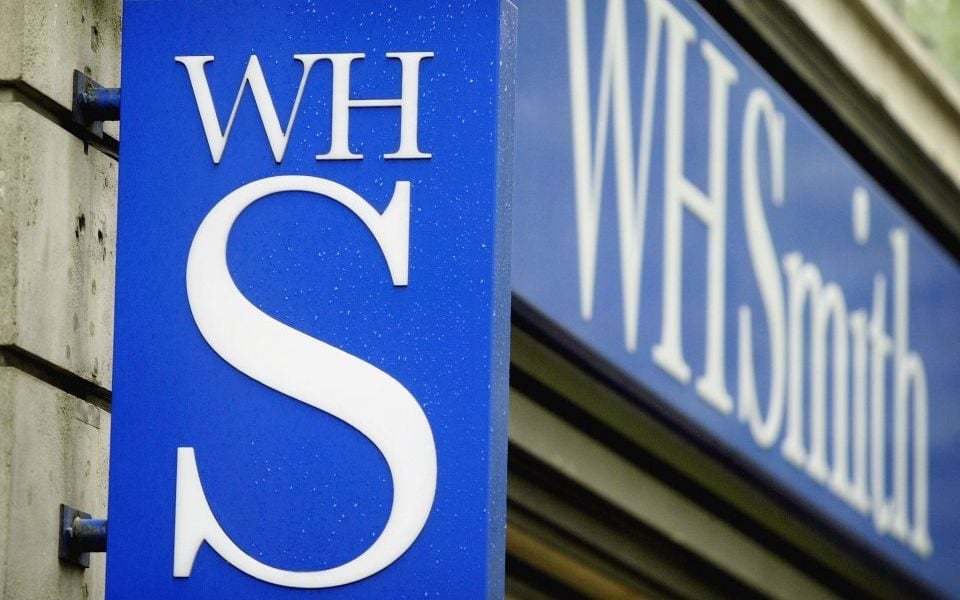 WH Smith is the worst of all UK high street stores, according to a survey of British shoppers published today.

Read more: Ranked: The top 15 retailers to work for

The stationery provider got the worst rating of 100 retailers, with just 50 per cent of customers expressing satisfaction based on factors such as quality of service, in-store experience, and value for money.

Customers criticised the “cramped and messy” stores and said employees were unhelpful, according to consumer magazine Which's annual poll of 7,700 members.

Another said their “local store is untidy and too small for comfort”.

However, WH Smith dismissed the result as not "statistically relevant" compared to its "loyal customer base".

“Every week we serve 3m customers in our 600 UK high street stores and have maintained our presence on the high street where many other retailers are closing stores," a spokesperson said. "We work hard to improve customer experiences and continue to invest in new and existing stores.”

The retailer was ranked below Homebase/Bunnings, which scored poorly with a 53 per cent satisfaction rating, and Sports Direct on 54 per cent.

Shoppers at Homebase/Bunnings said the stores were too difficult to navigate, making it “hard to find anything in overcrowded shelves”, while one customer described Sports Direct as having an “oppressing atmosphere”.

The best UK retailers were instead Richer Sounds, at the top of the list with a customer rating of 89 per cent, accompanied by outdoor travel clothing retailer Rohan, which scored 87 per cent, and John Lewis on 86 per cent.

Harry Rose, editor of Which magazine, said: “Worries about the future of the high street aren’t going away anytime soon, but it’s clear that there is still demand from shoppers for the experience and services offered by physical stores that can’t always be replicated online.

“Giving shoppers a great in-store experience is more important than ever if brands want to thrive on the high street. Our findings go to show that if retailers can deliver great value, quality products and first-class customer service, customers will keep coming back.”

These are the UK's best high street shops, according to Which customers:

These are the UK's worst high street shops, according to Which customers:

City A.M. has approached Homebase/Bunnings and Sports Direct for comment.