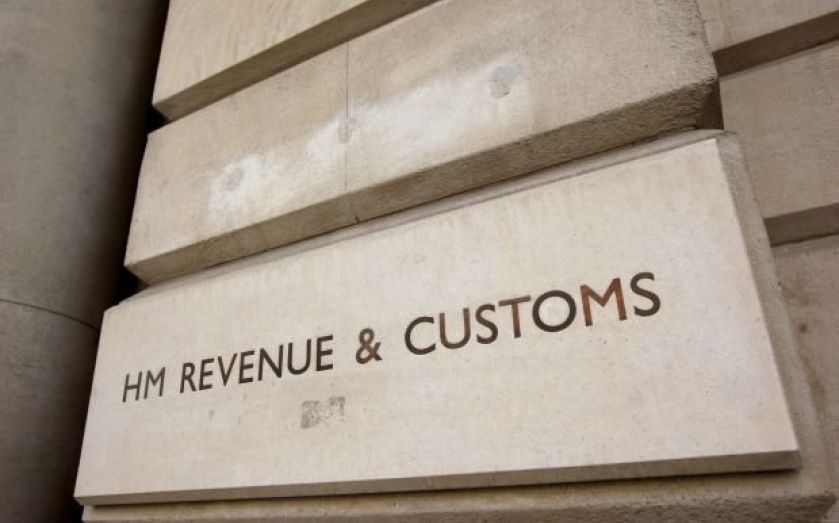 A record amount of unpaid tax has been recovered from avoidance schemes, evasion and fraud by HMRC’s top team of specialist investigators – up by almost a quarter in the past year, says Pin­sent Masons, the international law firm.

According to Pinsent Masons, the compliance yield from HMRC’s specialist investigations team hit £3.65bn in 2013/14, up from £2.97bn in 2012/13, making it the division’s most successful year to date.

Pinsent Masons points out that this sum alone is equivalent to10 per cent of the estimated £34bn UK tax gap.

Paul Noble, tax director at Pinsent Masons, said: “These figures should be a massive jolt to anyone with undisclosed or outstanding tax liabilities that have given them significant savings. HMRC has been recruiting and training heavily in order to increase the activity of its specialist investigations team.

“HMRC is not only better equipped than ever before to chase down those it suspects of unfairly avoiding their fair share of tax, it’s also far more uncompromising in how it conducts its investigations and far more hard-nosed when it comes to settling cases.

“This increased investigatory capacity comes with a raft of other headline-hitting new HMRC powers, such as more criminal sanctions for offshore bank account holders and new accelerated payment measures.”