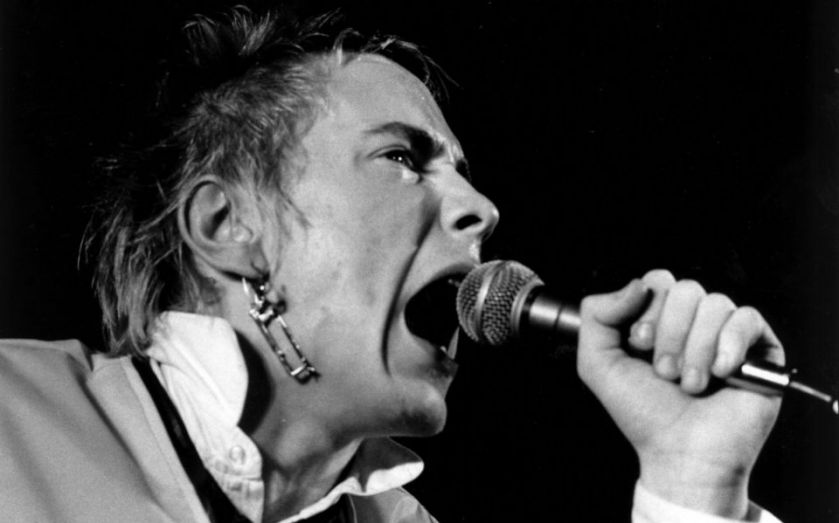 "Cause I wanna be anarchy … it's the only way to be," sang punk band the Sex Pistols over thirty years ago. Now, though, it looks like their artwork will be gracing something vital to the smooth functioning of a modern society…

Richard Branson-backed Virgin Money, which floated on the London Stock Exchange in November, has unveiled three credit cards featuring artwork from the rockers. Two draw on the 1977 Never Mind the Bollocks album, while the other on the 1977 single Anarchy in the UK. The band has Virgin pedigree: their first label was Virgin Records, with which it signed in 1977.

"In launching these cards, we wanted to celebrate Virgin’s heritage and difference," Michele Greene, director of cards at Virgin Money, said.

"The Sex Pistols challenged convention and the established ways of thinking – just as we are doing today in our quest to shake up UK banking."

In recent years challenger banks such as Virgin Money, Aldermore and Metro Bank have become increasingly influential – and are battling to attract customers away from the big four high street banks Barclays, Lloyds, HSBC and RBS.

Earlier this month, Virgin Money said its retail deposits swelled three per cent from the same time a year ago, reflecting the British public's increased interest in the services challenger banks are able to offer.

Virgin group founder Richard Branson was particularly pleased it had managed to squeeze the word "bollocks" into its advertising.

"Even after nearly 40 years, the Sex Pistols' power to provoke is undimmed, and we are still being asked to censor the word 'bollocks' in our advertising. Over the years many things have changed, but in this case some attitudes clearly do not."

The Sex Pistols put out controversial hit  "God Save the Queen" in 1977. The lyrics sparked widespread outcry and the BBC – as well as a number of radio stations – refused to play it.