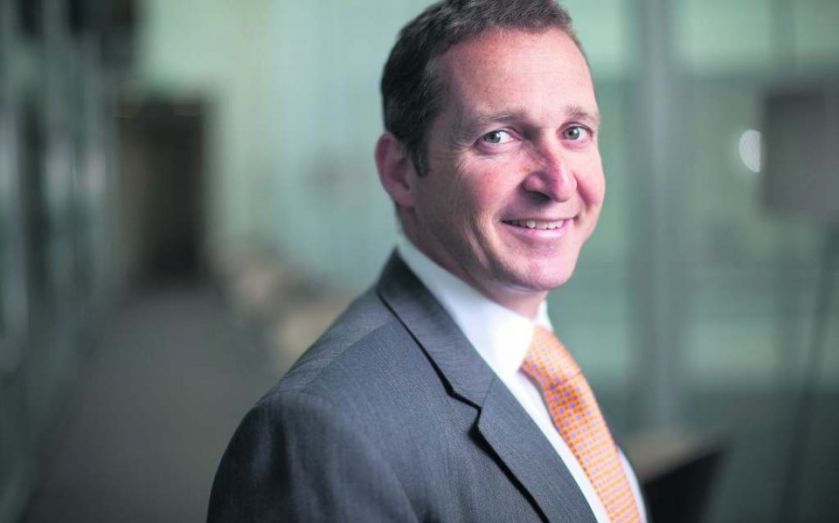 Fund manager Henderson yesterday unveiled a £25m share buyback programme after beating expectations with a near 30 per cent rise in underlying profits.

However, the firm, led by chief executive Andrew Formica, said the market rout in June had caused assets under management to fall by eight per cent to £82.1bn from £89.4bn compared to the previous quarter.

Ongoing concerns over the Greek debt crisis, rocky Chinese equity markets and expectations of a rise in central bank interest rates have made markets volatile.

“We remain relatively positive on the market outlook, but are conscious that lingering investor caution during the northern hemisphere summer could affect flows across the industry in the third quarter. Nevertheless, Henderson remains well positioned,” Formica said, on the back of the results.

Compared with last year assets are 10 per cent higher.

Inflows also rose from a year ago, to £5.6bn for the six months ending June compared to £5bn last year.

The company has been on a mini-acquisition spree this year, buying three Australian companies to bolster its presence in the country.

Overall, institutional flows into Henderson products were £249m for the quarter, down from £656m in the first three months of the year.

Retail inflows were also below last quarter’s figures, with net inflows of £1.8bn down from £2.9bn in the previous quarter.