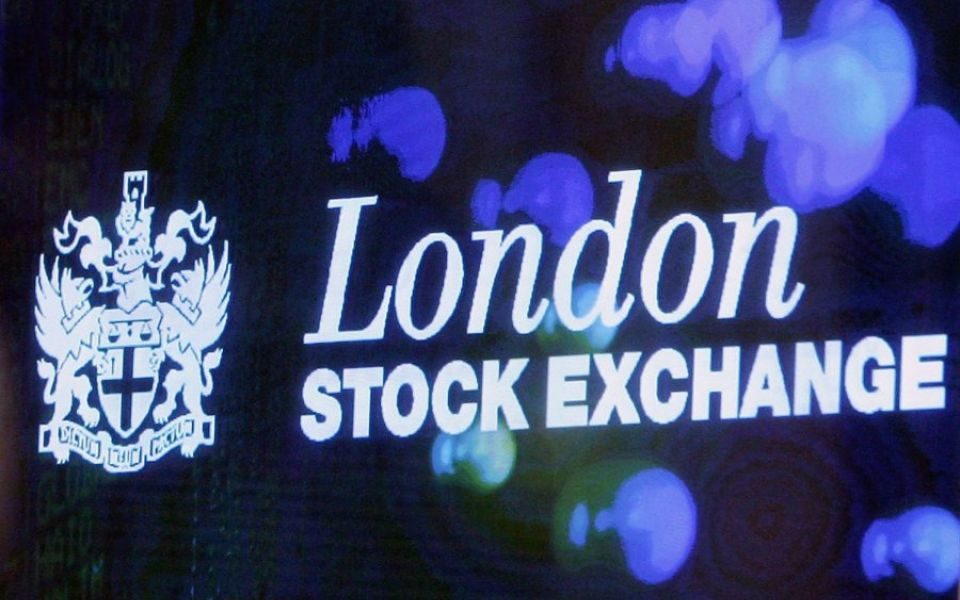 The activist investor who mounted a campaign to remove the chair of the London Stock Exchange (LSE) Group's board has sold the majority of his stake in the firm.

Sir Chris Hohn's vehicle, The Children's Investment (TCI) Fund, notified the market today that it had sold approximately 3.26 per cent of the company's shares.

Hohn's fund now owns 1.79 per cent of the firm, down from the 5.05 per cent it previously held, the market filing said.

Rolet had led the group for eight years through a string of strategic acquisitions which transformed the firm into a £16bn financial infrastructure powerhouse, multiplying its value by six times and earning massive returns for investors such as Hohn.

Hohn will be unable to call an extraordinary general meeting on his own now that his holding has fallen below five per cent. His stake is still worth approximately £290m at current prices, however.

TCI first bought shares in the London Stock Exchange over a decade ago, giving him an enormous profit in the firm which has been the best-performing stock over the past 10 years which is still on the FTSE 100, according to Hargreaves Lansdown calculations.