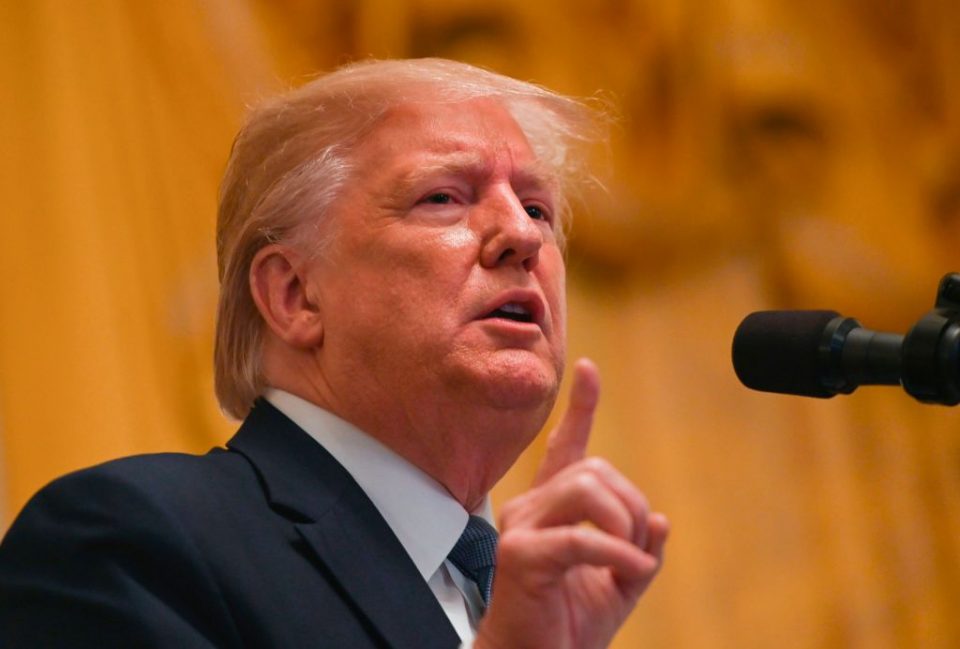 The family of 19-year-old Harry Dunn, who was killed in a car accident involving the wife of a US diplomat, have announced that they are suing the Trump administration for “legal misconduct”, Sky News has reported.

They also said they were starting legal action against Anne Sacoolas, the driver involved in the crash that killed teenager Harry Dunn near RAF Croughton on 27 August.

A family spokesman said that President Trump had failed to deliver on the promise that he had made to them when they met at the White House earlier this month.

“The Trump administration is not only hell bent on breaking international laws, rules and conventions on diplomatic immunity, but they have no care or concern for the welfare of Harry’s family or any real intent on finding a solution.”

A statement from the family said:

“No one is above the law and the family are determined to ensure that this never happens to another family again.

“It will be Harry’s memorial. His legacy.”

Sacoolas is believed to have been driving on the wrong side of the road before the accident.

Read more: IS leader al-Baghdadi killed in US raid in Syria as Trump claims a political win

She was granted diplomatic immunity because her husband is a US diplomat, and left the UK shortly afterwards.

The family has already launched legal proceedings against the Foreign Office and Northamptonshire Police.