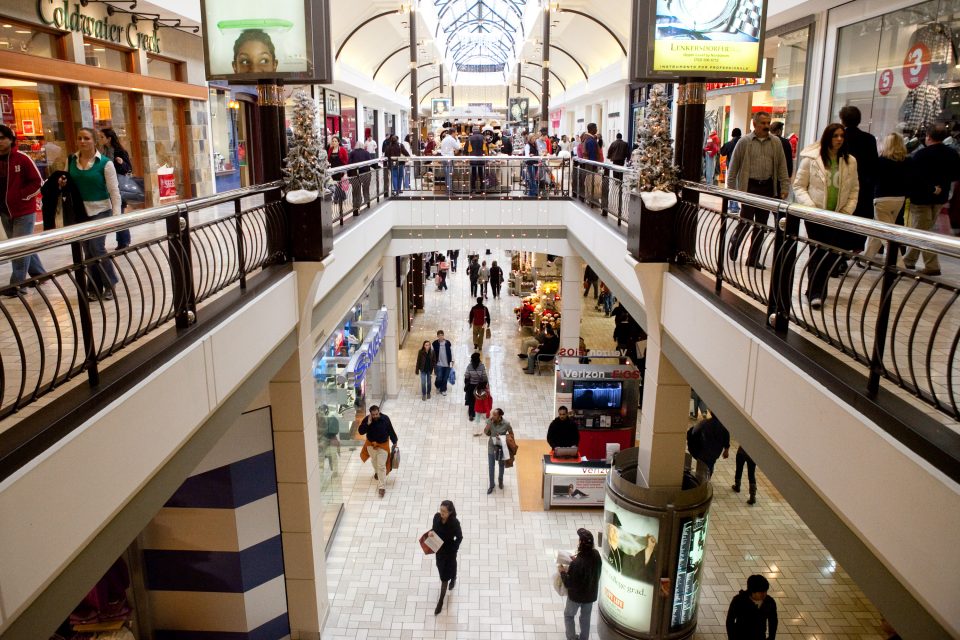 Hammerson this morning announced it has sold a 75 per cent stake in Parisian shopping centre Italie Deux for £423m.

The retail property giant said the deal with Axa Investment Managers brought it to more than 90 per cent of its annual £500m disposal target.

Hammerson also released its half-year results this morning. It reported net rental income at its UK flagship sites was down 6.8 per cent in the period, as retailers’ woes hit the firm’s performance.

Net rental income (NRI) across the company fell 0.1 per cent year-on-year in the first six months of 2019.

While it fell 6.8 per cent at flagship destinations, so-called premium outlets enjoyed a 11.1 per cent NRI rise.

The firm said this morning’s deal brought its net debt to £3.1bn.

Hammerson’s board announced an interim dividend of 11.1p per share.

As retailers have struggled, so too has Hammerson, which leases them property.

The firm is still heavily indebted, and is still seeking to sell assets to pay this off.

It said its trading over the last six months has been “impacted by CVAs and administrations”.

Analysts at Liberum said: “First half figures were below our expectation and highlight the continued challenges facing physical retail space.”

“We are in advanced negotiations on additional asset sales and the creation of this joint venture once again highlights the appetite for investors to partner with skilled sector specialists.

“The UK retail landscape is undoubtedly challenging and traditional high street fashion is under pressure.

“However, our focus on shifting our line-up towards categories with greater customer appeal and rental growth potential has resulted in over 90 per cent of new leasing to leading consumer and food and beverage brands.

“We’ve seen a stronger performance in Ireland and France, alongside continued exceptional results from premium outlets which demonstrates the benefits of our diversified portfolio.