The Gym Group gets in shape with revenue and profit boost 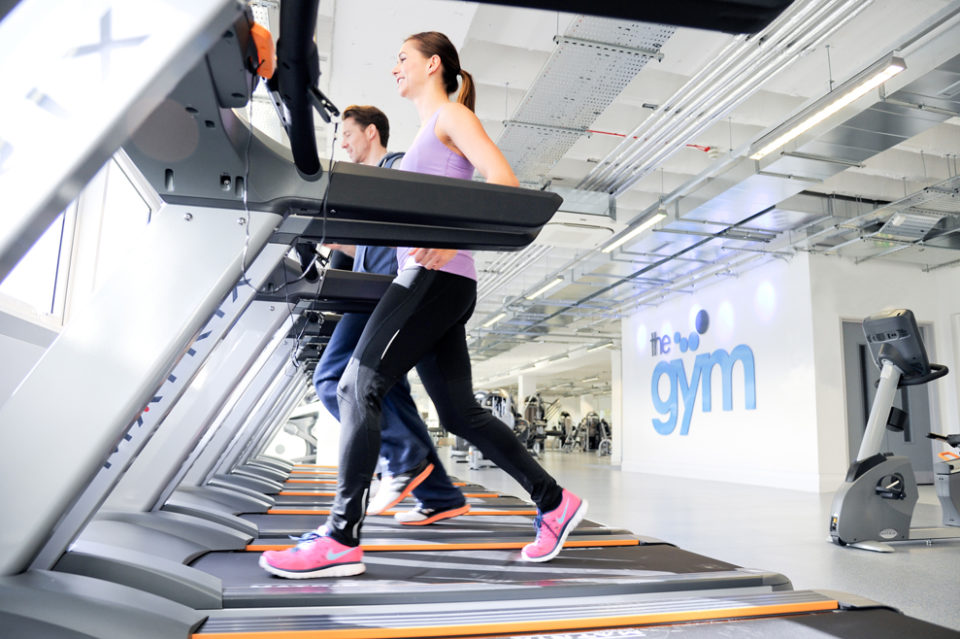 Low cost exercise chain the Gym Group said today it boosted revenue 35 per cent last year to £123.9m as it added 30 new gyms to its portfolio.

Its shares rose nearly seven per cent to 216p in early trading.

The group opened 17 new gyms and acquired 13 from Easygym, taking its total to 158 at the year end.

What the Gym Group said

The company said the new financial year has started well and said it is trading in line with expectations.

It said its membership stood at 793,000 at the end of February, an increase of 9.5 per cent since the year end.

Chief executive Richard Darwin said: “During 2018 we accelerated our growth to reach 158 gyms, delivering rapid increases in revenue and profits as well as important projects to support a business of scale in the longer term.

“January and February are peak months for new memberships. We have had a successful start to the year and our brand now serves over 800,000 members with 10m visits already so far this year. We plan on opening 15-20 gyms in 2019 as we extend access to affordable fitness nationwide.”

The company said it would open its first "small box" gym, a smaller format that could slot into empty shops on the high street.

Broker Liberum said: "A small box format gym is another exciting development and shows the continual evolution of the Gym Group and lowering development costs which continues to shape the industry."