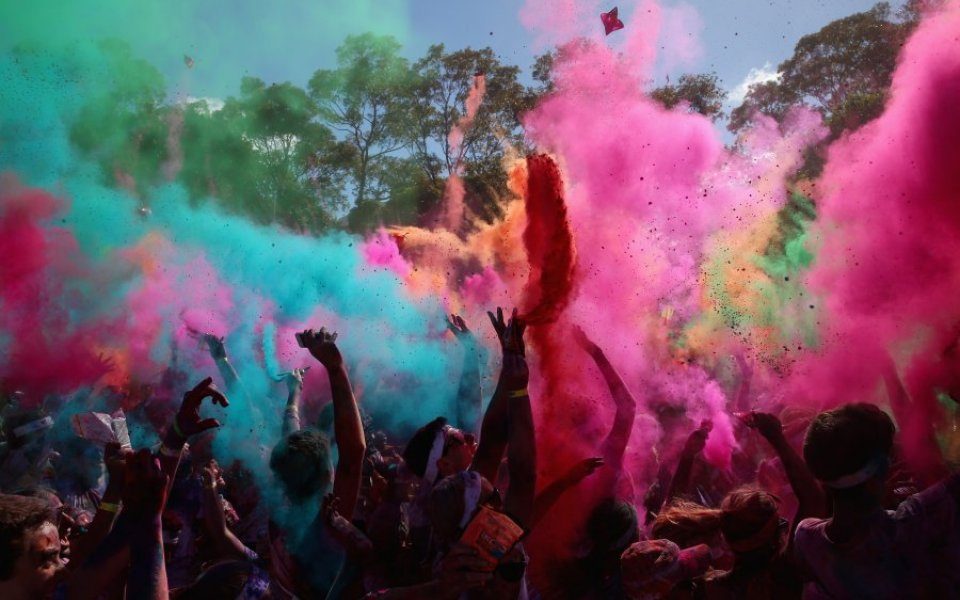 There has been much talk that 2016 will be the year of consolidation, expansion and partnership within the P2P and crowdfunding industry. And one UK firm, SyndicateRoom, known for its investor-led model, has wasted no time in getting on with it.

On Tuesday, the equity crowdfunding platform announced its collaboration with Gust, the world’s largest angel investment platform. Gust has 350,000 businesses in 190 countries registered, and over 45,000 accredited angels, with $1.8bn in angel investments tracked through it. The deal will give SyndicateRoom’s crowd access to a selection of those deals, and Gust’s angel network access to the businesses crowdfunding on the former. It’ll also give firms listed on each exposure to the other’s investor pool, improving liquidity and presumably accelerating growth for SyndicateRoom.

First of all, can you explain what the deal will mean for companies and investors?

GV: SyndicateRoom will be providing Gust with the ability to syndicate its UK deals online via our platform, thereby increasing the potential number of investors in those deals. We could close, say, 50 per cent or 75 per cent of a round, which is a much faster process than companies usually experience.

Gust will gain the know-how we have in terms of funding, and our ability to efficiently work through the compliance of a round, and we gain its credibility and access to deal flow and business angels. It supports everything we stand for – levelling the playing field for retail investors to come in alongside professionals. All of our investors will have access to any investment that Gust is working on, anywhere in the world.

DR: This is a fantastic move for us. The crowd can come in alongside the angels writing the bigger checks but, crucially, with the same class of share and price per share. And the angels have access to an improved deal flow. It’s challenging for any one platform to handle the regulatory aspects that come with each jurisdiction, so we’re partnering with the leading players to handle the closing of deals. In the US, we’ve already partnered with SeedInvest, and SyndicateRoom was the ideal partner in the UK. France, Spain and the Nordics are on our target list now.

Equity crowdfunding has come to a standstill in the US because of stringent regulation, and wrangling between industry lobbyists and the SEC on how best to regulate the sector. What does that mean for the partnership and deals moving across borders?

GV: Because Gust is an angel investment platform, not a crowdfunding platform, it doesn’t have to comply with those rules. We won’t be allowed to operate in the US, but eventually we will be able to across Europe.

DR: As it currently stands, we could do a UK-based transaction today that Spanish investors could invest in. It will take a bit of time to do it the other way round – with UK investors putting into European deals, say. But it isn’t impossible. As Goncalo says, one thing we can’t do at the moment because of the regulatory position in the States is a UK/US crossover.

We talk a lot about what the growth of alt fi means for banks. But will crowdfunding kill the VC model? And if so, in what time frame?

GV: Yes – and quickly. Look at what we’re doing: a large number of our deals are £1m or more and we’ve closed over 80 per cent of all rounds. What VCs have is a structure that is unsustainable. First, it can be worse for the company, because the VCs are getting – or insisting on – preference shares. Firms don’t have to opt for that now – the alternative finance industry provides them with more choice. Only top VCs will survive. By the end of 2016, what they’ve known will no longer be valid. This is the year that the ball game will change.

But VCs are clever people, and of course they’ll react. Our investor-led model means they can easily work with us, and we’d be delighted to work with more of them. They’ll be doing the same job, but the way they do it will be fundamentally different. Not through a fund, but through a platform.

DR: I’m not sure I agree with Goncalo on this one. I don’t believe it will kill the model. But the model is changing fundamentally. The advancement of technology means the cost of starting a company is dropping exponentially. And this is a much wider change as well, of course. The pace of new software and models means institutional capital is not the only option. The spectrum of funding is growing, and that will continue.

There’s now an enormous amount of cash floating around at seed level, and if you’re a bright young entrepreneur with a good idea, you can get funded. The challenge now is at the growth capital end, the Series A rounds. VC firms are either moving towards seed capital, or they’ve gone to later-stage deals.

The logical future is a much more seamless spectrum. VCs, public markets, angels and the crowd will meld. There won’t be “mainstream” and “alternative”, it’ll be a far more blended world. Fifty two per cent of Americans own stock. As a conservative estimate, 1 per cent of the world’s population are entrepreneurs. Imagine how well supported those individuals will be in a world where investment covers a much broader spectrum, and technology enables company to meet investor within minutes.