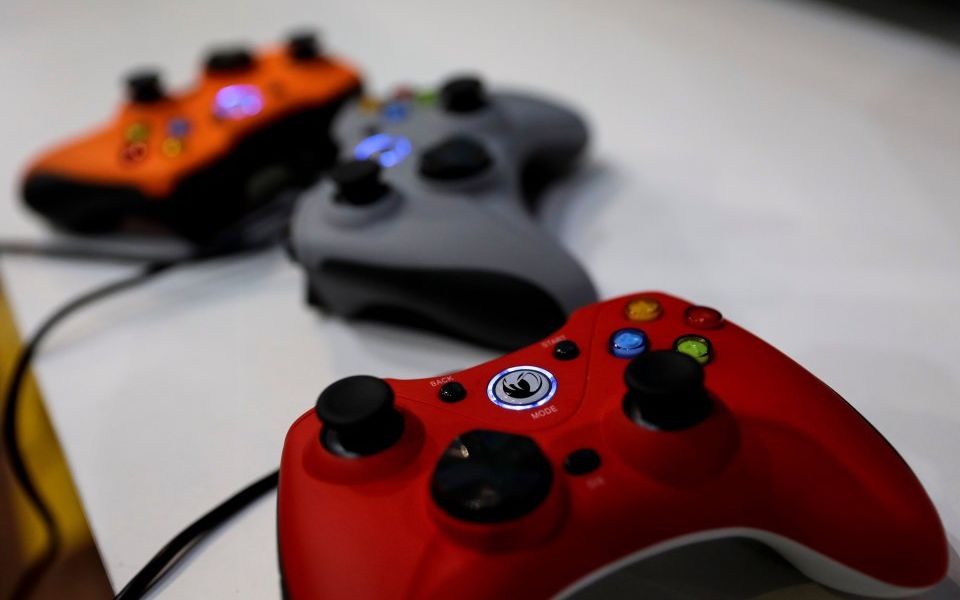 The video games industry is one of the UK’s great success stories. Last week’s report by the British Film Institute (BFI) showed that the sector is thriving, describing it as a “significant entertainment industry”, which has produced a “wide array of globally successful and culturally impactful entertainment products”.

At The Independent Games Developers' Association (TIGA), a trade association representing the video games industry, we estimate that the sector contributes £1.5bn to the UK economy each year.

The next few years could – and should – prove revolutionary for the industry. We are on the cusp of significant breakthroughs when it comes to augmented and virtual reality, which have the potential to transform gaming and personal entertainment. We want to see UK games developers lead the way as the industry – projected to produce $138bn in revenue globally by 2021 – undergoes a transformation.

To achieve this, the government should retain and enhance Video Games Tax Relief (VGTR). Since its introduction in 2014, the tax break has been incredibly successful. It has paid for itself: every £1 spent on tax relief delivered £4 of gross value added. According to the BFI, VGTR-supported spend generated £294m in direct gross value added, and 4,640 jobs. TIGA’s own research shows that the sector is growing seven per cent a year. More generous relief would create even more growth and unlock investment in new technologies.

We should also do more to help young development studios. Even businesses with the most innovative and creative ideas can find it difficult to access the finance needed to grow.

We’re calling for a Games Investment Fund, which would make grants or loans available to games businesses providing match funding of between £75,000 and £500,000 to developers nationwide, creating jobs and boosting investment.

We should also ensure that a liberal migration regime is established after Brexit. Our industry needs the ability to recruit the best and brightest talent, wherever they are from. We are disadvantaged by the stringent Tier 2 visa rules, which include a £30,000 salary threshold. Currently, 95 per cent of our sector is made up of small or micro businesses, many of whom find this unaffordable.

It was worrying to learn of the Prime Minister’s plans to replace freedom of movement with a migration regime that could include an even more stringent £50,000 salary threshold.

The industry is in a strong position. Studios such as Playground Games, Rebellion, and Supermassive Games are responsible for award-winning titles like Forza Horizon, Sniper Elite, and Until Dawn – games which are enjoyed across the world and generate millions in revenue.

Yet we cannot rest on this success. We must ensure that our sector is in the best position to benefit from the next wave of innovation.

Read more: This exhibition at the V&A is a deep dive into videogame design and culture