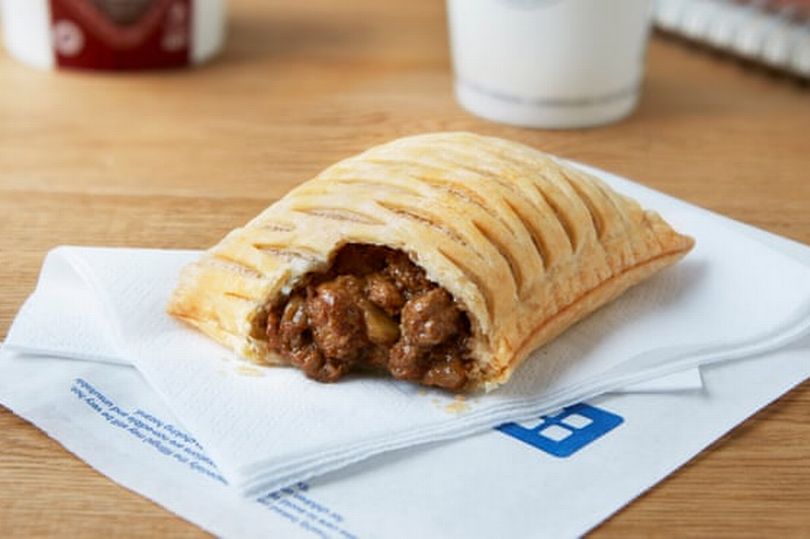 The product was released in Newcastle last night, drawing long queues at the official launch.

The new product is made from dairy-free pastry, meat alternative Quorn, onions and meat-free gravy.

The company said it was releasing it in time for the start of “Veganuary”, which encourages people to not consume animal products for the month.

The popular bakery’s offering follows up last year’s smash hit vegan sausage roll, which often sold out from many outlets after being released.

“The launch of our Vegan Steak Bake is another key milestone on our journey to become our customers’ favourite for food-on-the-go.”

Twitter was flooded today with mostly positive comments about the new pastry, however controversial TV host Piers Morgan was quick to reject the product.

He tweeted: “A ‘meatless’ steak is not a bloody steak.

This drew reaction from a large number of social media users.

One person tweeted: ” Ask yourself why you’re so bothered that Greggs are selling a vegan steak bake you are under no obligation to buy?”

The release of the new Steak Bake comes after Greggs upgraded its profit forecast in November, after higher than expected sales.