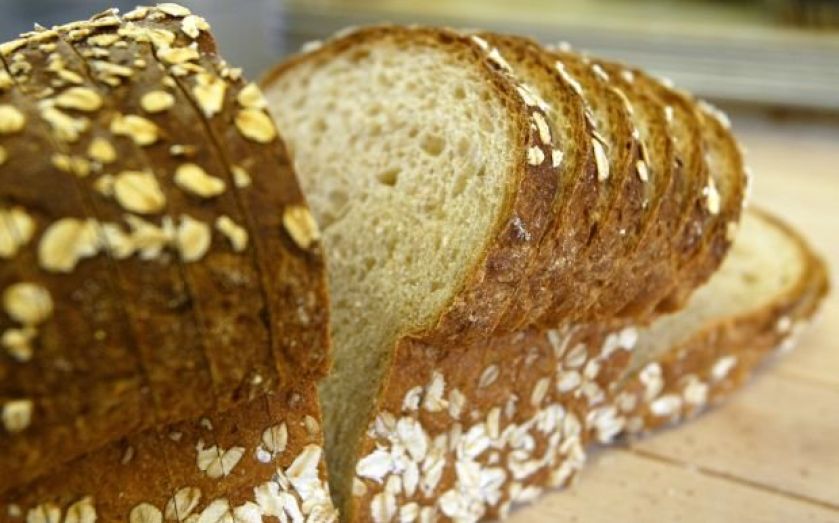 Shares in bakery chain Greggs jumped 3.8 per cent yesterday after the company said it was expecting a forecast-beating 48 per cent surge in first-half profits, driven by its turnaround plan.

Under chief executive Roger Whiteside, who joined last year, the company has been shifting away from its roots in the dwindling bread business and focusing on food-on-the-go by extending trading hours and increasing its range of lunch and breakfast deals.

The Newcastle-based chain said total sales rose 3.1 per cent in the 26 weeks to 28 June while sales at stores open more than a year were up 3.2 per cent compared with a 2.9 per cent drop in sales last year.

Greggs revamped 131 shops in the period, in line with its plan to refit around 200 shops this year. It also opened 26 new shops and closed 36, some of which were freehold, helping generate £1.4m of profits.

Following the strong performance, Greggs said it expected to report operating profits of around £16m-£17m when it announces its interim results on 30 July. This compares with £11.5m last year.

The group warned that sales in the second half faced tougher comparatives on last year, though it expected to make further progress with its strategic plan.