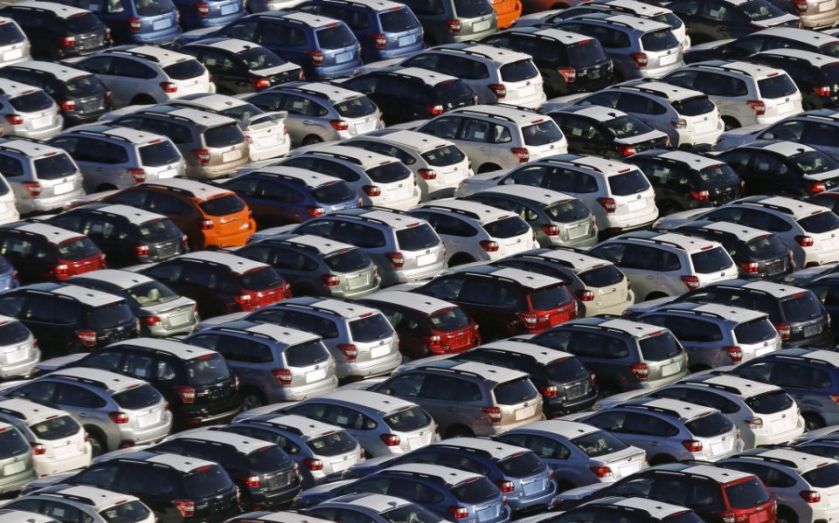 Shares in Auto Trader, the UK's biggest site for classified car ads, have hit the accelerator hard, rising more than 13 per cent in the first few minutes of trading.

Conditional trading in its shares began today at 235p per share.

The offer comprises 590m shares, about 59 per cent of the company.

The listing follows a frenzy of IPOs in London, including challenger bank Aldermore, which floated earlier this month. Shares have since jumped 22 per cent, from 192p to 235p.

Auto Trader rival, British Car Auctions – the owner of Webuyanycar.com – had been expected to follow its lead with an IPO of its own, but earlier this week City A.M. reported investor Haversham was in advanced talks with its private equity owners to take a majority stake in the business.

BCA appointed bankers to explore an IPO last summer, but the plans were put off in October due to market volatility.