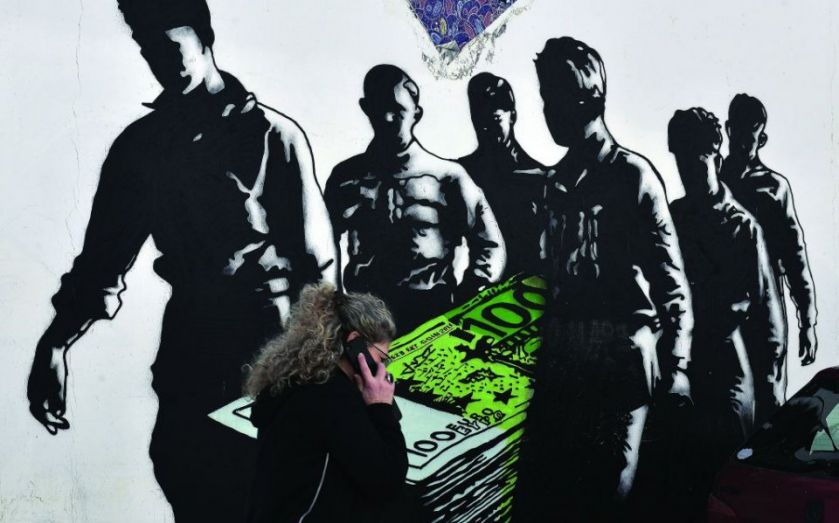 The Greek government yesterday submitted a list of reforms it is prepared to undertake in order to access urgently needed funding.

The finance ministry had rushed to draw up the proposals over the weekend after a deadline for today was agreed at Friday’s meeting of Eurozone finance ministers.

The list of reforms are hoped to be the basis of a new longer-term agreement made by the end of April.

“We are very confident that the list is going to be approved by the institutions [Greece’s creditors],” finance minister Yanis Varoufakis said on Saturday.

Minister of state Nikos Pappas told Greece’s Mega Channel the reforms would be mainly of a structural nature and would not outline spending cuts or projected revenue increases.

Some see Greece’s agreement to extend the bailout as a capitulation.

“I apologise to the Greek people because I took part in this illusion,” 92-year-old leftist MEP Manolis Glezos said in response to Syriza failing to end the bailout, one of its primary election promises. Glezos is a World War Two veteran who in 1941 tore down the Nazi flag from the Acropolis.

Despite Greece agreeing an extension, a poll for the Greek Avgi newspaper revealed 80 per cent of Greeks approved of the way Syriza was dealing with lenders.

Yet Greece is unable to access funding until the deal is formally approved. It will seek to reach an agreement before substantial upcoming debt repayments.

“There is a risk that the negotiation timeline will have to be accelerated to March, by which time the government’s cash position will have been likely run down,” said economist George Saravelos from Deutsche Bank.