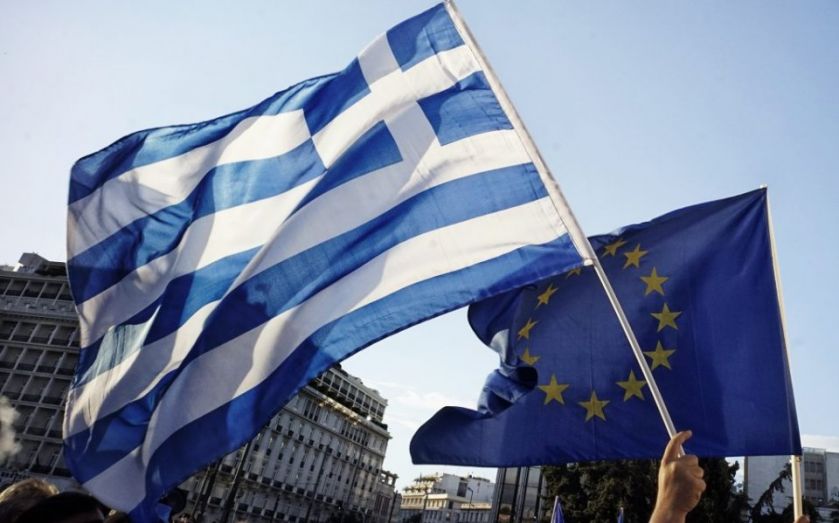 The Athens Stock Exchange will remain closed tomorrow but might re-open on Tuesday, an anonymous spokesperson told Reuters.

"It's certain that it will not open on Monday, maybe on Tuesday," they said. A second source close to the matter also said the Greek authorities were aiming to reopen it in two days time.
Read more: Greek debt crisis: This Londoner is crowdfunding a Greek bailout fund on Indiegogo
The Greek stock exchange was shut down on 29 June, at a time when Greek banks were closed and capital controls were imposed to prevent a bank run. Greeks were only allowed to take out €60 (£42) a day from Greek bank accounts, and restrictions still remain in place.
This has resulted in a month of no trading for listed companies. Once it is open again, international investors will be able to take their money out of the bourse.
Last week, the Greek government secured a €7.2bn (£5.1bn) bridging loan from creditors, enabling it to pay off its immediate debts and therefore remain in the eurozone. Banks were able to re-open following the agreement, and restrictions on foreign transfers were loosened.
A proposal to re-open the exchange was submitted last week to the European Central Bank for an opinion before a final decision was made by the Greek finance ministry.
Share
Tags: Greek debt crisis