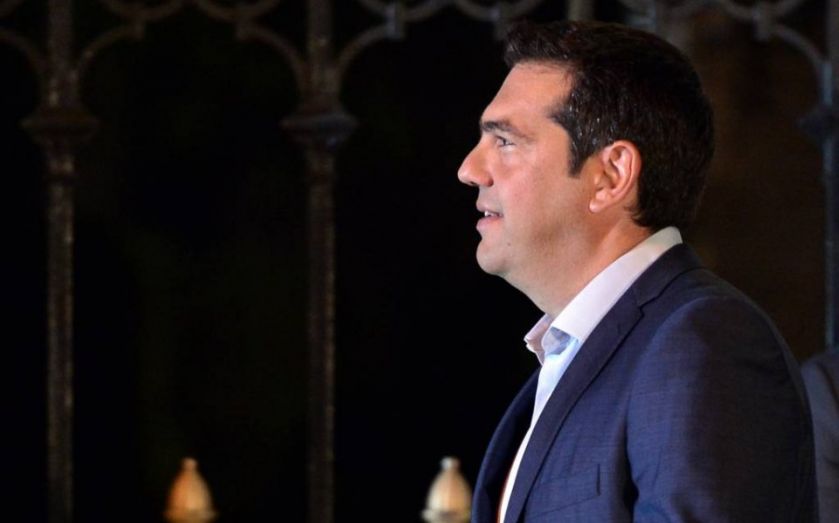 Alexis Tsipras has been accused of “cynical timing” for resigning as Greek Prime Minister so soon after receiving the first tranche of bailout funds.
The Syriza leader quit last night after just 206 days in power, calling a snap election for 20 September. He tweeted last night that the “popular mandate I received on 25 January has run its course”, saying “now the sovereign people of Greece must weigh in”.
https://twitter.com/tsipras_eu/status/634422553851875329
The move came just hours after Greece was given €13bn in financial aid, the first pay out from a new three-year bailout deal that is expected to reach €86bn.
The move prompted Slovakia's finance minister and deputy prime minister Peter Kazimir to tweet that he had suspicions around the motivation.
“We respect Mr Tsipras' decision, but I can't hel[p feeling it's a bit cynical timing to do it immediately after the first disbursement,” he wrote this morning.
“Nevertheless, we have to believe that any Greek government to come will implement what was agreed. It's the most important thing.”
https://twitter.com/KazimirPeter/status/634651051824709632
https://twitter.com/KazimirPeter/status/634653954593423360
Tsipras has not yet responded.