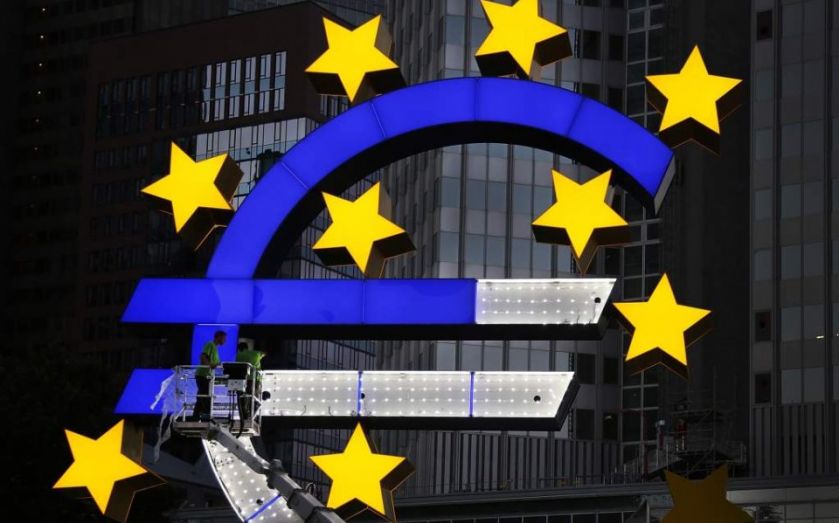 Markets rallied this morning after Greece finally reached a deal with its creditors after a marathon 17-hour session (not to mention six months of will-they-won't-they discussions).

What's going on? Is there no pleasing foreign exchange traders – or have they foreseen something the rest of us have missed?

Not so much, suggests Naeem Aslam, chief market analyst at Avatrade. Today's volatility is party to do with uncertainty over whether Greek banks will continue to suffer.

"All eyes will be focused towards the European Central Bank's (ECB) upcoming meeting, which is due on Thursday… this is causing a little sell off for the euro.
"The ECB will have to rethink about its Emergency Liquidity Assistance [the bank finance scheme which has kept Greek lenders afloat] and there is strong possibility that they bank may have to address the liquidity issues in the Eurozone as well as its purchase for the past few months have been weaker and pumped less money than expected."
There are also hints that having held tight to their euros, some traders just been waiting for a good time to sell – and this morning's rally many have been it.
It's also worth noting that the dollar is also down, largely thanks to the fact that a deal between Greece and its creditors was seen as the last obstacle preventing the US Federal Reserve from raising interest rates. Now that's gone, there's a good chance the Fed will do the deed sooner, rather than later – which investors aren't likely to be happy about.