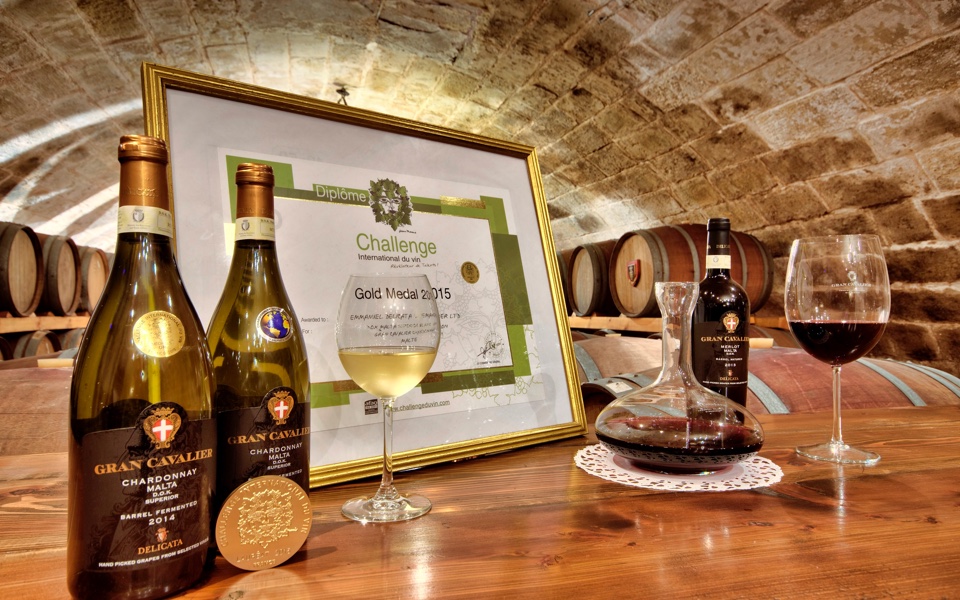 The latest wine day to put in your diary is 20 March, which has just been proclaimed Girgentina and  Gellewza Day. But you don’t have to wait until the vernal equinox of 2022 to sample Maltese wine.

Malta is the world’s smallest wine-making country. Most of its wine is sold domestically so sometimes it’s easier to find almond “biskuttini tal-Lewz” and the Maltese prickly pear liqueur “Bajtra” than it is the best wines. But the bigger wineries and companies including A Taste of Malta will ship. And it’s worth it.

Also Read:
What does your postcode say about your taste in wine?

The oldest and still family-run winery, Delicata, was founded in 1907 and, now into its fourth generation, produces seven brands and thirty individual wines. Located on the waterfront at Valletta Harbour, all of its wines are made from locally grown grapes in quantities smaller than first growth Bordeaux bottlings.

“Novices are often surprised by their first sip of Girgentina,” says Delicata’s Georges Meekers, author of Wines of Malta. “It has an intricate appeal, with lemon blossom and other subtle citrus perfumes interlaced with fruity tangs of green granny smith apple and crunchy Bambinella pear.

“Medina Gellewza is garnet in colour and vinified in stainless steel tanks. The fresh nose reminds [me] of boiled candy and the scent of violets [and] there’s an intriguing little streak of black treacle in the finish. Served slightly chilled, it makes a wonderful red to enjoy in the spring and summer.

Also Read:
Drinking around the world: The Corsican wine loved by Napoleon

Up to the 1950s the wines were sold from carts and directly from wooden barrels by either the pinta (pint) or a terz (a third of a pint); one pint cost a halfpenny. The bottling of wine in Malta only began after World War II, before that wine was sold ‘loose’ or in bulk.

Wine production in the Maltese islands precedes the Roman domination of the Mediterranean and can be traced to the Phoenician/Punic period. But the rebirth of Maltese quality wine only began in the 1990s with plantings of international varieties and better husbandry for the native varieties

Being more exposed to cool north-westerly and westerly winds, Gozo has a more temperate climate than Malta, which could be an advantage for reds, and the ageing time required in oak ‘barriques’ can be months, rather than years.

In 1989, a 19-hectare site was acquired at Ta’ Qali, reclaimed from a Second World War airfield below the ancient, walled-city of Mdina and in 1992, Italian Marchese Piero Antinori began to invest in converting the land to vineyards. This was the cause of much excitement given Antinori descends from one of the oldest established winemaking families in the world: his ancestor Giovanni di Piero Antinori joined the Winemakers Guild of Florence in 1385. The Estate was planted in 1994 and 1995 with Chardonnay, Cabernet Sauvignon, Merlot, and Syrah. The current portfolio includes ten labels – four whites, a rose and five reds.

“If I had to recommend  our best, I would go for Astarte (Vermentino) and Isis (Chardonnay) as whites, and Nexus (Merlot) for the reds,” says estate manager Karl Chetcuti. “Our Vermentino grapes come from vineyards situated close to the sea giving them a lovely salty note, and our Isis is made from estate grown Chardonnay, which is completely unoaked to complement our warm climate. We use only use barrique for our reds. We always prefer elegance over power.”