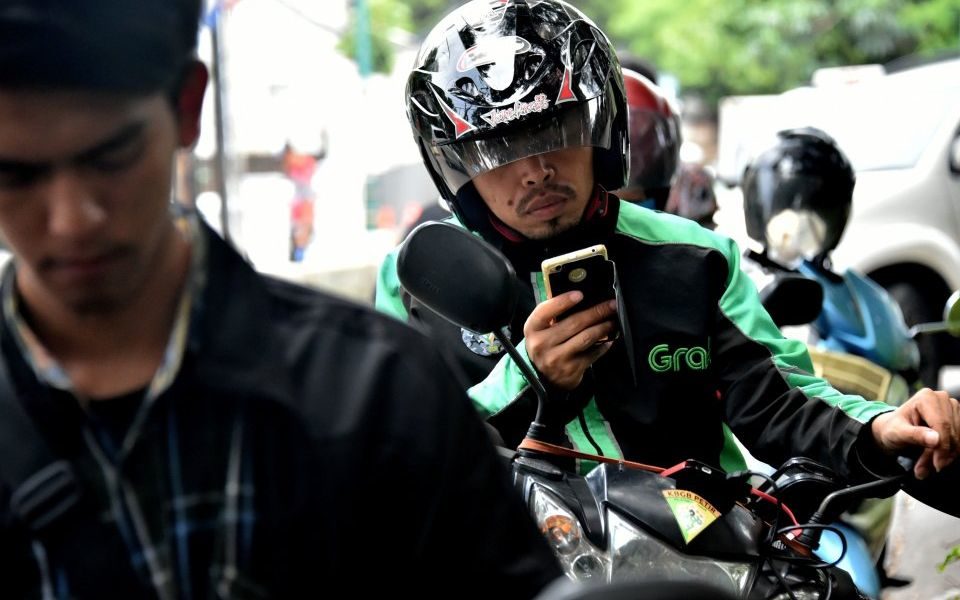 Softbank-backed startup Grab is hoping to raise another $2bn (£1.5bn) in funding this year as it embarks on an aggressive expansion plan.

The Singapore-based ride-hailing app has already raised $4.5bn in a fundraising round led by Japanese investment giant Softbank.

But chief executive Anthony Tan today told Reuters the firm plans to extend the round to $6.5bn in a bid to boost growth.

Grab is looking to expand its offering to cover a wide range of services, including food delivery and payments, as it repositions to become an ‘app for everything’.

The startup said it will invest a significant portion of the new funds in Indonesia, where rival Go-Jek is based.

Grab and Go-Jek, both of which are reportedly valued at more than $10bn, are in fierce competition to cash in on the growing demand for app-based services in southeast Asia.

Grab was catapulted into the spotlight after it took over Uber’s operations in southeast Asia last year in a deal that allowed the US firm’s drivers to work across both platforms.

The latest funding will be raised from various investors, including Softbank, and will be a mix of debt and equity, Tan said.

“With the amount of funding we have raised, and the support from strategic investors like Softbank, we are so well-funded to execute on our expansion and investment plans, so there is really no need to IPO,” he added.