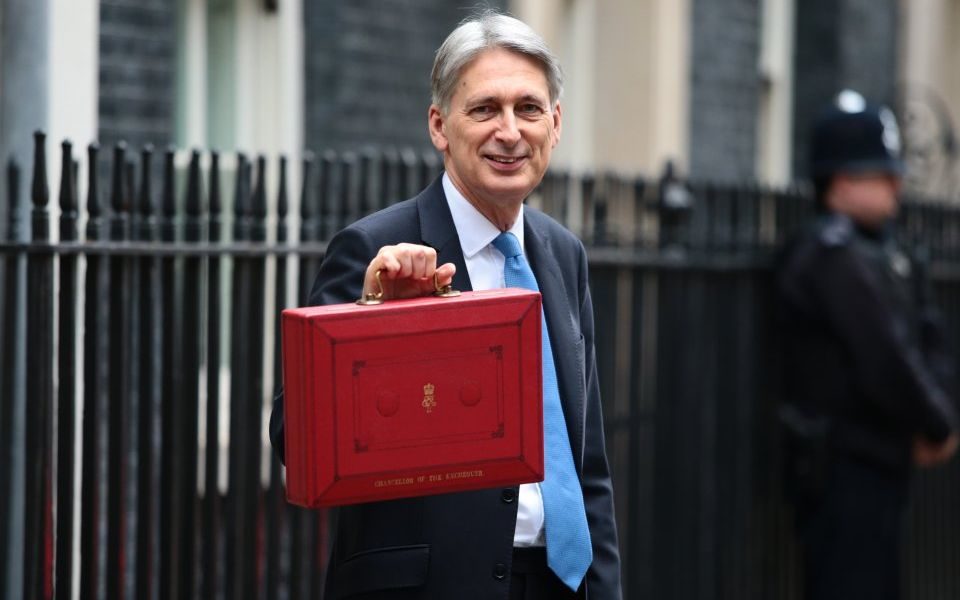 The UK government has handed over £200m to help support smaller businesses in the 2019-20 financial year as the future of European Union funding remains uncertain.

The Treasury announced today that it has made the cash available to the British Business Bank, which provides loans to small companies looking to increase in size through investment and venture capital firms.

Chancellor Philip Hammond suggested in the 2018 Budget that £200m could be made available “to replace access to the European Investment Fund [EIF] if needed”.

The EIF is an EU agency that has been a significant source of funding for small UK businesses that struggle to get credit, but Brexit means British firms look likely to lose access to this money over the long term. The Federation of Small Businesses (FSB) today voiced concerns over the loss of EU funding.

The Treasury said the money will be available from today and will cover this financial year. Further funding arrangements have yet to be made and will depend on Britain’s future relationship with the EU.

Venture capital and investment firms will be able to approach the British Business Bank, a public-private partnership, to bid for the extra £200m to invest in small UK firms.

Business minister Kelly Tolhurst said: “This funding, supported by the government-backed British Business Bank, will play a key role in supporting innovative firms access the finance they need to grow and thrive.”

The national chairman of the FSB, Mike Cherry, said: “The British Business Bank provides vital support for thousands of smaller firms – particularly in parts of the country where funding is hard to come by – so it’s good to see it receive another £200 million following the launch of the £2.5 billion patient capital programme last year.”

“However, with Brexit on the horizon, serious questions regarding future funding for a UK small business support network that’s heavily reliant on the EU remain unanswered.”

Read more: Hammond: Firms have buried their heads in the sand over no-deal Brexit

He said: “A promised consultation on the post-Brexit Shared Prosperity Fund that would replace EU funding streams is yet to materialise. The £200 million is welcome, but we need to start thinking much bigger about future investment in the small firms that make-up 99 per cent of the UK business community.”