The government must resist micro-managing our EU exit 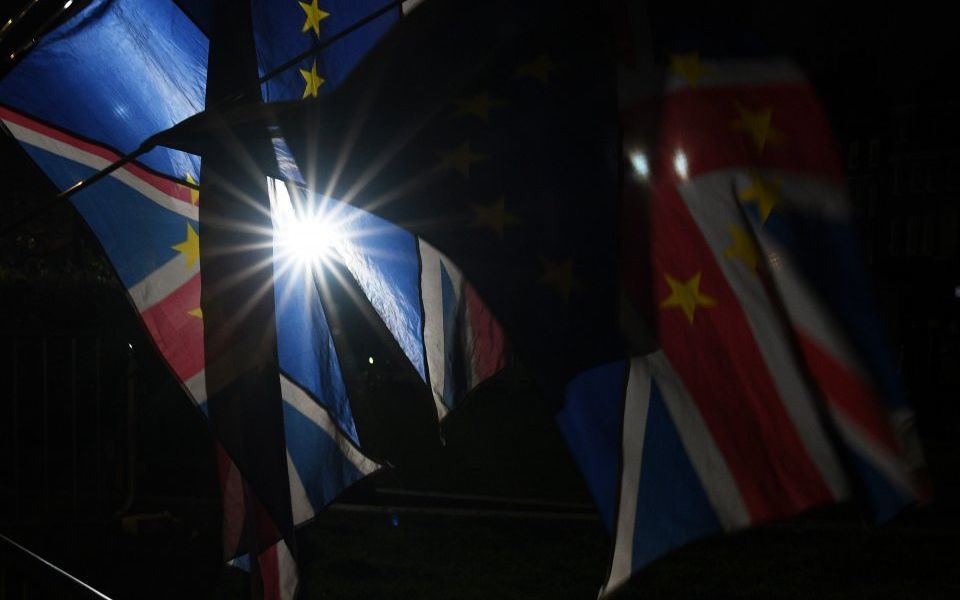 Unlike many commentators, I believe that a no-deal Brexit still very possible.

It is the default as the clock ticks, and parliament must vote for government-backed legislation to change path.

For all the threats about a second referendum, the Conservatives would implode if they rowed back on delivering Brexit. And as regrettable as a no-deal scenario might be, it seems the only way of achieving a meaningful Brexit.

But Brexiteers who consider this option the best path forward should admit that it would come with short-term dislocation, and prepare the country for it.

The effect here would not be “uncertainty”. No-deal provides clarity relative to the chaos of Theresa May’s proposed withdrawal agreement or a second referendum.

Rather, the impact would be practical disruptions as we shift towards a new trading environment.

The visible effect widely discussed is at ports. Critics argue that delays caused by physical customs, administration, and regulatory checks will slow down the rate of vehicle pass-through. This could cause ferry and ship delays, in effect reducing capacity, mainly between Dover and Calais.

Some at HMRC envisage far less disruption than Downing Street’s apocalyptic tales, and Tim Morris, chief executive at the UK Major Ports Group, has rubbished the idea that “the Dover effect” will occur elsewhere. But it seems reasonable to expect an early impact.

The government must therefore be clear on what environment for cross-border trade it envisages – not just on regulations (it has largely said that it will accept all EU goods as before), but on tariffs, and whether it will apply a tariff-free environment to all goods worldwide under WTO law.

This move towards unilateral free trade would helpfully offset some of the economic costs of more trade barriers with the EU, mitigating the Brexit trade disruption which politicians and commentators seem to fear so greatly.

Sadly, rather than focus on these big structural questions, politicians’ instincts lean towards micro-management. Despite Treasury efforts, ministers are already discussing rationing space on ferries to guarantee that “essentials” are shipped.

Such hysterical attempts at central planning are misguided.

A no-deal Brexit would be a near-term negative supply shock, like the disruption caused by sustained adverse weather. Delays naturally drive up shipping prices, in turn raising prices of shipped goods while changing relative prices between them.

These rising costs are, of course, not good for the economy. But markets are remarkably adept and self-correcting, helping to alleviate queuing and shortages.

Firms which ship goods would have to reassess their willingness to pay. That helps ration space towards producers which judge that they can still profitably reach market.

Similar decisions are made at the individual level. A rise in the price of imported Spanish tomatoes, for example, may shift demand and encourage consumers to buy more British carrots.

There may be practical difficulties to changing routes, and questions of the suitability of ports (some are designed for load-on, load-off container ships rather than roll-on, roll-off ferries). But one could envisage new trade routes into other ports such as Hull, Liverpool, Ramsgate, Immingham, and Sheerness.

In time, producers might also adjust product ingredients so that they are less perishable in the face of some longer journeys. Other sellers might be encouraged, at the margin, to transport goods by air or train, or relocate activity to the UK.

Government planning of which goods should get carried on ships distorts these adjustments. It also encourages special pleading.

What starts with guarantees on medicines and water chemicals would soon see a plethora of industries lobbying for privileges. Ministries would be under pressure to grant favours to everyone from the car industry to food suppliers.

This could harm competition too: large firms would be better positioned to make these demands than their smaller rivals.

Already, ministers muse patronisingly about deciding between space for French paté or German gearboxes. But consumers and producers should determine priorities, not ministers. The government wading in is guaranteed to ensure shortages of some highly-demanded products.

Ministers must resist their interventionist urges. Yes, adjustment will be disruptive. It requires an active government to prepare. But markets respond quickly in the face of necessity.

The government’s focus should not be on planning what trade occurs, but minimising trade barriers faced by all where it can.