Government dismisses hopes of a new Brexit deal as 'fantasy' 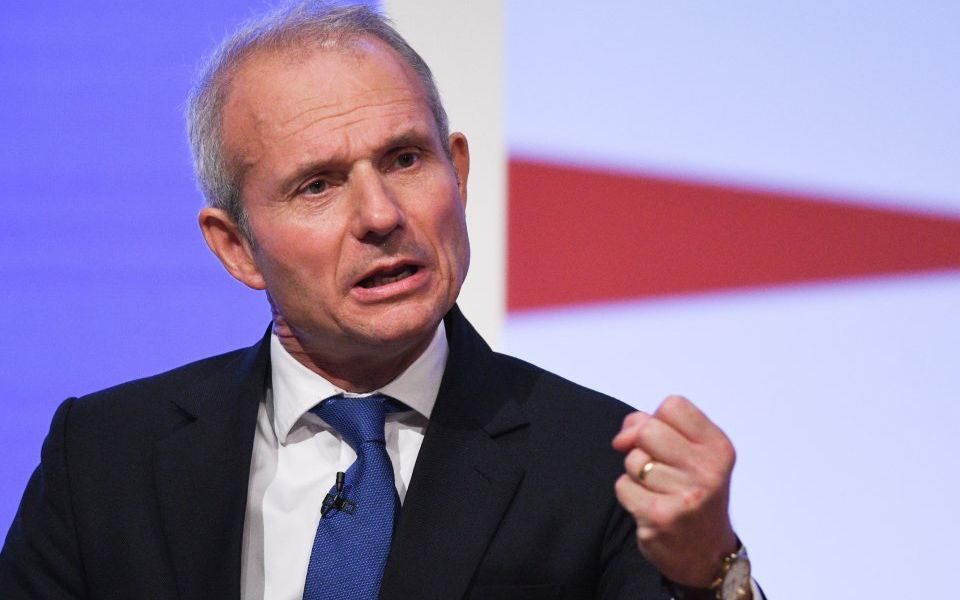 The government dismissed MPs hopes an alternative Brexit deal as “magical” delusions this morning ahead of parliament’s crucial vote on the Prime Minister’s withdrawal agreement.

Cabinet Office minister David Lidington told BBC Radio 4’s Today programme that there is no hope of negotiating a fresh deal with the EU if MPs vote down Theresa May’s deal next week.

Read more: The Brexit film was fun, but don't mistake fact for fiction

“I don't think the British public are served by fantasies about magical, alternative deals that are somehow going to spring out of cupboard in Brussels,” May's ally said.

“This deal on the table has involved some very difficult give and take on both sides.”

His comments come as May attempts to get assurances from the EU that the UK will not remain tied indefinitely to the bloc’s rules as a way to avoid a hard border between the Republic of Ireland and Northern Ireland.

This so-called Irish backstop has proved the major sticking point of May’s deal, as the UK cannot exit the agreement – drawn up until the UK agrees trade terms with the EU – unilaterally.

Yesterday Irish Prime Minister Leo Varadkar said the EU assurances would arrive, but MPs begin debating on the deal in parliament today ahead of next Tuesday’s vote.

Meanwhile MPs narrowly passed an amendment yesterday that seeks to stop the government enacting a no-deal Brexit by hampering it from taking financial measures to mitigate any economic headwinds caused by leaving the EU without a deal – the alternative ministers have claimed will happen if parliament rejects May’s deal.

Some 20 Tory MPs voted with Labour to pass the Finance Bill amendment by 303 votes to 296.