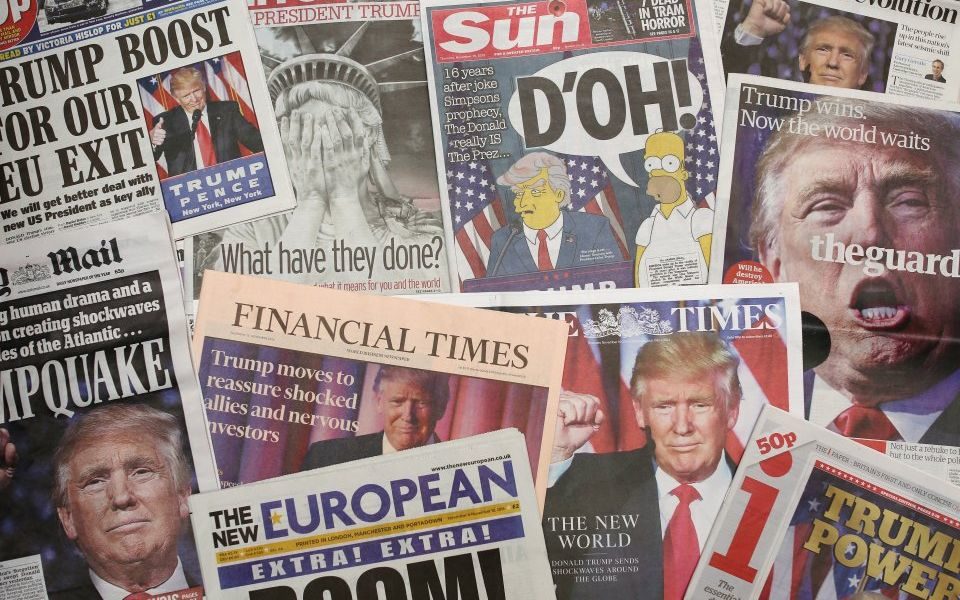 Local publishers Reach and JPI Media have secured €500,000 (£433,000) in funding from Google to launch a new podcast project for local news.

The grant will help the two regional publishers, which have partnered with podcast platform Entale, to develop the new audio project known as Laudable.

Read more: The Bureau of Investigative Journalism secures £800,000 of funding

The funding is part of Google’s initiative to invest €150m in digital journalism ventures. Newly-formed media platform Tortoise was also among recipients of a grant from the tech giant.

The firms said Laudable will look to create audio programmes in regional newsrooms across the UK, involving journalists from multiple publishers to create cross-company podcasts.

David Higgerson, chief audience officer at Reach, said: “Across our local newsrooms we have a whole stable of experts on all sorts of subjects and some of the best storytellers in journalism.

“Laudable will give us the chance to unlock that expertise, reaching new audiences and engaging existing ones in a new way.”

Reach, JPI Media and Entale, who submitted a joint bid for funding last year, said they hope the project will support publishers across the UK.

The move comes at a turbulent time for traditional publishers, which are contending with declining readership and plummeting advertising revenues. JPI Media was formed after Johnston Press collapsed into administration amid hefty debts.

Facebook has launched a similar initiative, pledging £4.5m to train 80 journalists on local publications across the UK.

But the tech giants have come under fire for their role in the decline of journalism, as they draw advertising dollars away from publishers.

Earlier this year the government published the Cairncross Review, which outlined the impact of tech firms on journalism in the UK, and chancellor Phillip Hammond has called on the Competition and Markets Authority to launch a review into the digital advertising market.

Facebook faced ridicule earlier this week when it admitted it could not find enough local news to drive its new journalism service, with critics pointing out the company was itself responsible for the disappearance of local outlets.