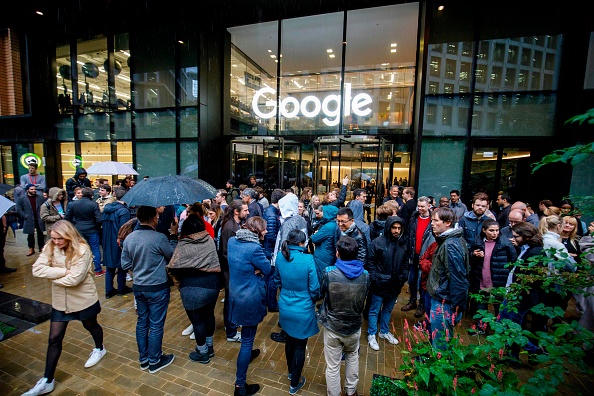 Google employee Meredith Whittaker, who led global staff walkouts over the tech giant’s sexual harassment policy, has left the company following allegations of a backlash against the protest’s organisers.

Whittaker, who specialised in AI and founded the company’s Open Research Group, was a key figure in protests staged by thousands of Google employees in November last year.

The walkout was prompted by complaints about a $90m (£70m) payout to Android creator Andy Rubin, who left following accusations of sexual misconduct. Staff around the world also voiced concerns about the Silicon Valley firm’s work with the US military and its use of AI.

But Whittaker and fellow protest organiser Claire Stapleton later said they had faced retaliation from Google for their actions.

Whittakker said she was told by Google that her role would be “changed dramatically”, and that she was ordered to drop her work on AI ethics and the AI Now Institute, a research centre at New York University she co-founded.

Stapleton said she was told she would be demoted from her role as YouTube marketing manager. She left the company in June.

Whittaker’s departure was first revealed by a colleague and a company spokesperson confirmed the move to Bloomberg. City A.M. has contacted Google for comment.