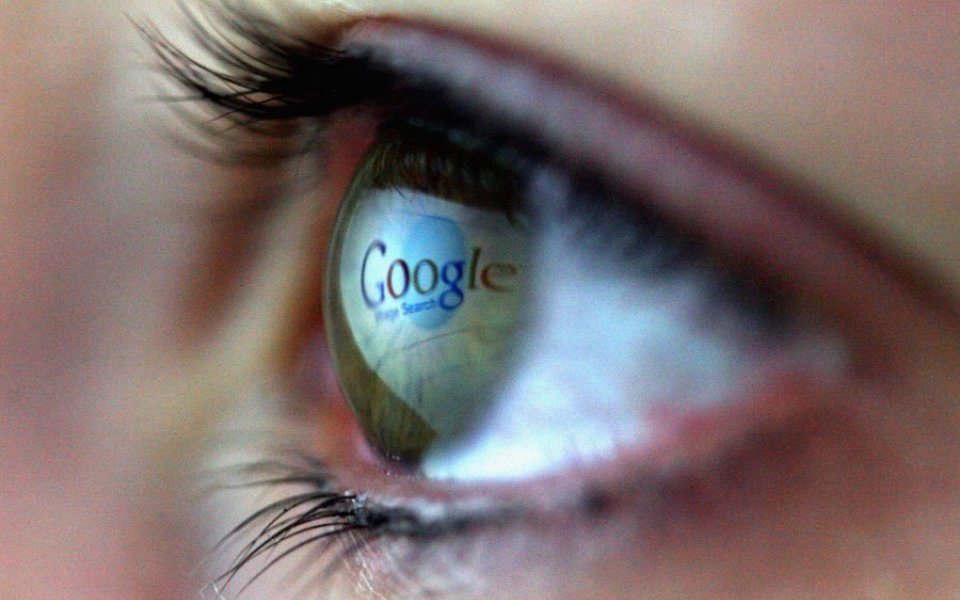 Google has unveiled ambitious plans for the mobile web which will show readers news articles from the world's top publishers in an instant.

The search giant said it wants to "make the web great again" with an open source project called AMP (Accelerated Mobile Pages) that will bring together publishers and technology companies to collaborate on creating standards for mobile web pages, including advertising.

AMP will use new behind-the-scenes standards to present users with news stories directly in search, using a cached version of the webpage so that there is no loading time and it can be read instantly.

Google has already been working with several publishers and technology companies, including the Guardian, BBC Twitter and Pinterest, to create a technical starting point for the project, and is now making the information available for any publisher to use.

A demonstration of AMP showed news articles displayed in search that included a large image, the publisher's logo and a short introduction, with the ability to scroll through from left to right – described as a "carousel of content".

Initially the project, described as a collaborative approach to creating a sustainable digital publishing ecosystem for media companies and users, is only at the development stage. There is no timeline for when it will be officially available to anyone searching on Google, even in Beta stage.

Google said the goal is also to tackle the issue of mobile monetisation and urged advertisers to join the project to create mobile advertising that is fast, unobtrusive and useful to users, and that will mean people no longer need to turn to ad blocking software which has recently risen in popularity.

Publishers have found it increasingly difficult to keep up with the rise of mobile technology and the changing habits of consumers who increasingly access news via Facebook and Twitter, as well as how to make digital pay.

Facebook recently launched "instant articles", an initiative with publishers which presents articles directly within Facebook but the project has raised questions about how advertising revenue is shared between the social network and publishers.

Publishers using AMP will keep control over their own revenues and there is no business partnership between them and Google. One Google product manager described the project as a shared technical spec "under the hood" but a "different paint job" on top of each media company's user experience and monetisation giving them autonomy.

Google added that publishers which get involved with the project would not be favoured in search results over those that didn't.