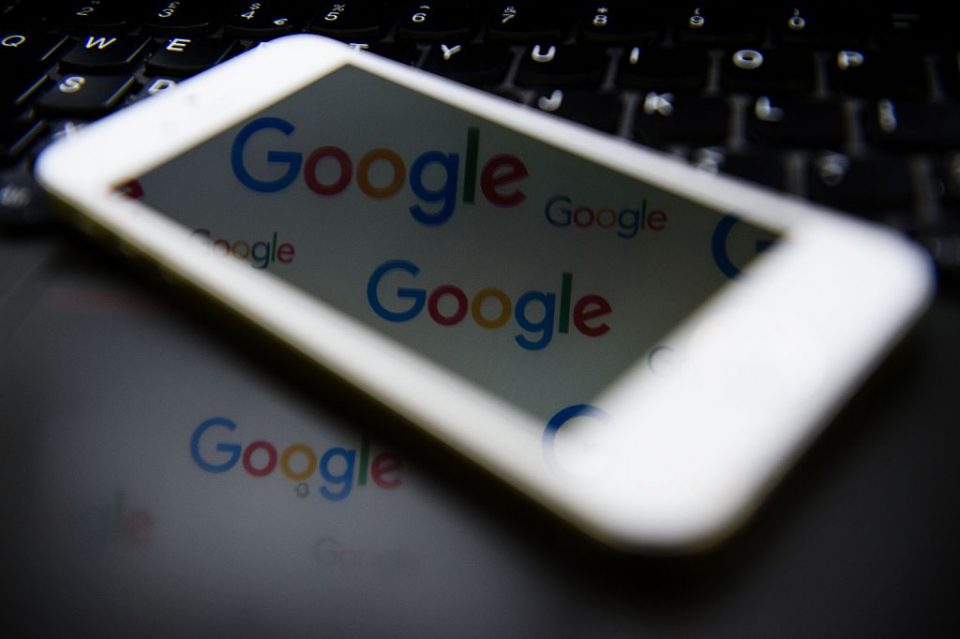 Google has admitted to severely underreporting spending on UK political advertising ahead of the upcoming General Election, with errors affecting both the Conservative and Labour parties.

Google’s weekly transparency reports on advertising spending by political parties and other organisations contain major discrepancies because heavy spending on search terms is not always recorded, The Guardian reported.

Read more: Department for Transport signs up to Google Cloud in move that lessens reliance on AWS

In one instance, a report published this week claimed that Labour had spent just £50 on adverts in the week beginning 27 October, when the General Election was called, and nothing the week after.

Labour, however, spent £63,900 during that fortnight – at least 1,000 times the figure reported by Google – on adverts on search results for terms such as “Brexit” or “Brexit Party”.

The correct figures had been disclosed by Google in a previous transparency report which is no longer available, according to The Guardian.

The paper found a similar discrepancy in reported spend for the Conservative Party, which was originally reported as £12,450 but then downgraded to £9,900 in the latest version of the report.

Google admitted that the latest transparency report was incorrect, but initially told the paper the public version of the report would not be updated until next Tuesday, but has since pledged to fix errors “as soon as possible”.

In a statement, a Google spokesperson said: “We are looking into this issue. If we find any ads that were mistakenly underreported, we will add them into our transparency report as soon as possible.”